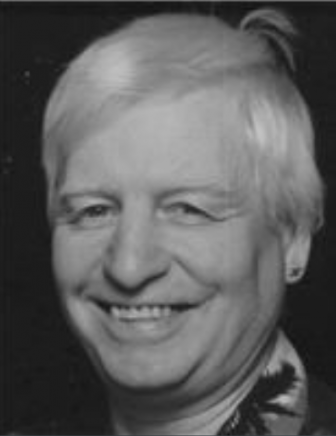 Born on July 23, 1951 in New Britain, he was a former Darien resident, moving back to New Britain 28 years ago. Butch was a veterinary tech at two veterinarian locations — in Norwalk and Stamford.

He enjoyed camping at Dell-Aire Campground in Tolland for the past 20 years.

Surviving is his life partner of 32 years, Donald Boyle of New Britain; two nephews, James Egan of Norwalk and Robert Egan and his wife Sarah of Rhode Island; as well as his two dogs, Brandy and Jasper. Victor was predeceased by his parents, Victor Domikis Sr. and Dolly (Brennan) Domikis; a brother, Robert Domikis and a sister, Donna Egan.

His funeral will take place at 5 p.m., Wednesday, Oct. 20, at Carlson Funeral Home, 45 Franklin Square, New Britain. Calling hours are from 4 p.m. until the funeral starts.

In lieu of flowers, donations may be made to the Farrell Treatment Center, 586 Main Street, New Britain, CT 06051.

— an obituary from Carlson Funeral Home, where online condolences may be left