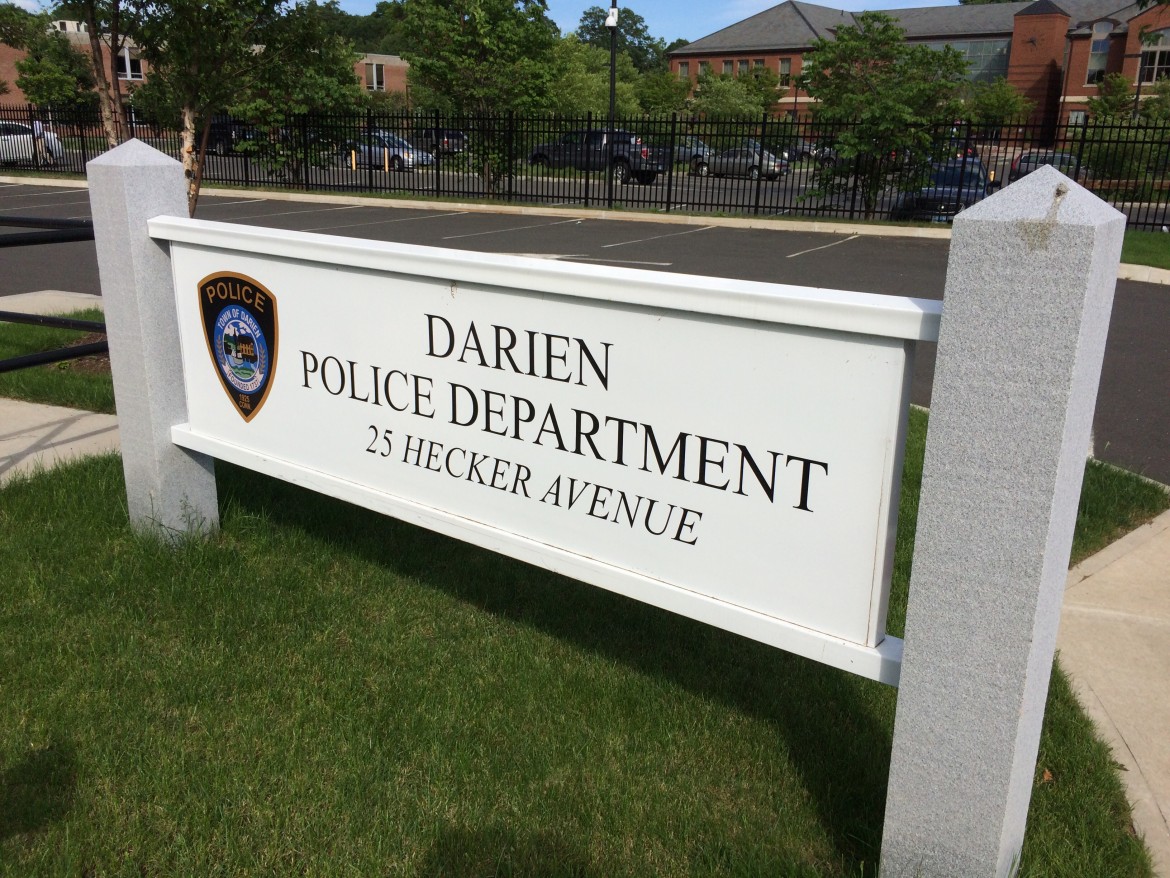 A wallet stolen from the men’s locker room at the Darien YMCA on Jan. 8 had $200 in it that the victim is unlikely to ever see again, and Police Chief Donald Anderson recently said it’s a crime that has been repeated for decades — and for the same reason.

The locker was unlocked, like so many others in the past.

“Clearly, police cannot monitor the YMCA locker rooms,” he said. “We ask that people, when they go to the YMCA or any type of gym or anywhere where you have access to a locker to please use a lock.”

The theft on Wednesday, Jan. 8, ended better than it might have for the victim, despite the loss of the cash.

He said he hadn’t seen anything suspicious at the YMCA.

At 5 p.m., a man knocked on the victim’s door — with the wallet. The man said he’d found it on a railing in a stairwell on the seventh floor of the Stamford Town Center mall, near the restaurants there. Everything that had been in the wallet was still there, except the cash.

The victim went to police headquarters at 5:39 p.m. to report the theft.

Complainant came to headquarters to report that their wallet had been stolen while they were taking a class at the Darien YMCA earlier in the day. The complainant arrived at the YMCA at 1150hrs to change for class.

Previously in This Series …