Several roads on both sides of Rings End Bridge will be closed temporarily Sunday, Nov. 7, for the “Run With The Saints” 5K Road Race, starting at 11:35 a.m. at St. Luke’s Church, 1864 Post Road.

— an announcement from Darien police

The race should last about 45 minutes, a police announcement said. Anyone who wants to participate can register by midnight on Friday, but not on race day, itself. 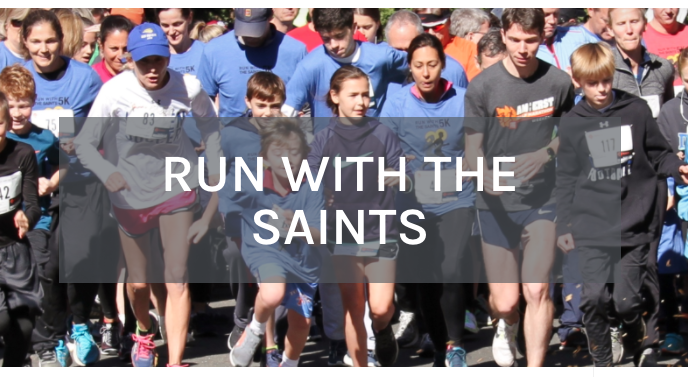 The police announcement didn’t say so, but you should probably expect a bit more traffic on the Post Road in downtown Noroton — something to especially keep in mind if you’re trying to get to church on time (St. John Roman Catholic Church has a Mass starting at 11:30 a.m.)

Drivers and residents in the area can expect short-term delays and detours along the race route. Police personnel will be positioned along the route to help the flow of traffic and the safety of the runners.