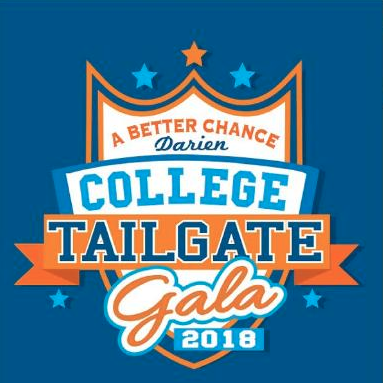 The eight scholars of A Better Chance in Darien may not yet know what college colors they will be wearing in the years to come, but on Oct. 20, a college tailgate party will be held in their honor to help get them there.

— an announcement from ABC in Darien

This is the second annual ABC in Darien Tailgate Gala, the first held in 2015 with rave reviews of the event and the night. Wee Burn Country Club will again be the setting to raise awareness and funding for the scholars’ educations while living in Darien and attending Darien High School.

Dana Tyler, WCBS-TV anchor, is the master of ceremonies, and she will introduce ABC in Darien and our current scholars as well as three amazing speakers:

The night will end with dancing to the tunes of The Big Deal Band. One of the highlights of the evening is when the eight scholars take to the floor to dance with many of the supporters of ABC in Darien. 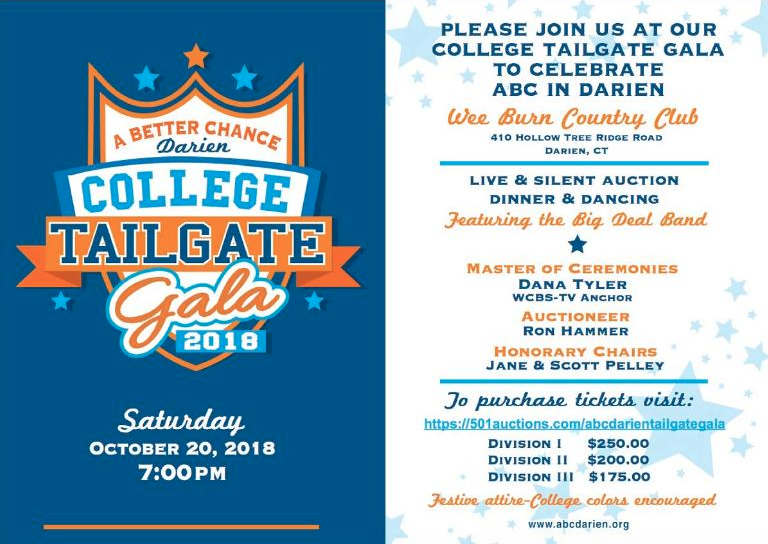 In choosing the tailgate theme, organizers will be highlighting the colleges and universities past scholars have attended such as Columbia, Cornell, George Washington, Syracuse and MIT. 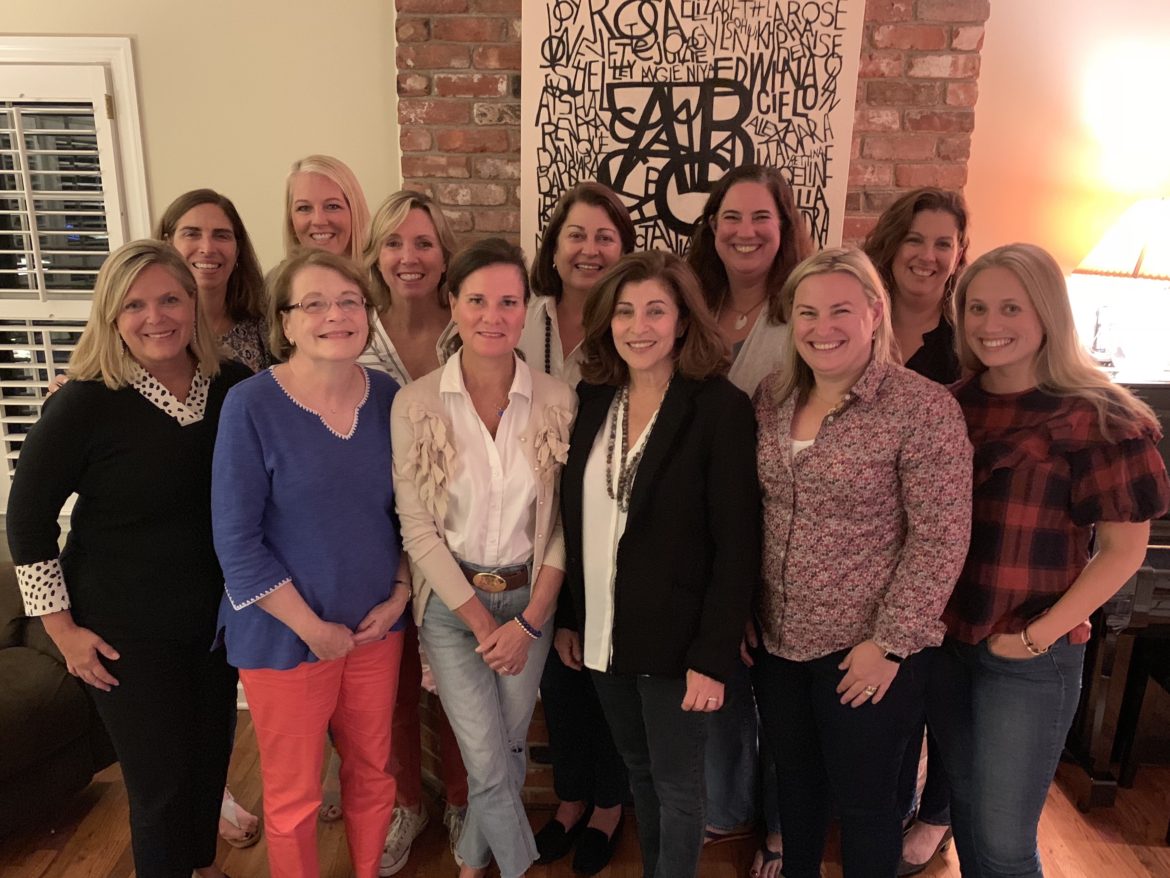 Photo from ABC in Darien

Since it’s founding in 1981, the Mission of ABC has been to provide talented young women of color from inner cities with a top notch high school education in preparation for college.

For 37 years, there have been 47 scholars who have graduated from Darien High School and have gone on to selective four year degree programs at competitive colleges, changing the course of their lives, the lives of their families, and future generations.