Silver Hill Hospital in New Canaan has appointed Dr. John Santopietro as the new president and medical director of the private psychiatric hospital effective in early September. He succeeds Dr. Sigurd Ackerman, who held both titles for 14 years. 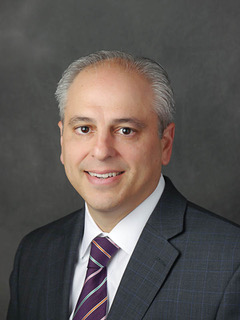 “John has a broad knowledge of the mental healthcare industry on a national level,” said Peter Orthwein, chairman of the Board of Directors for the 86-year-old hospital, in an announcement released by Silver Hill.

“He is an innovative leader with a track record of growth and program development, as well as an opinion leader and national spokesperson for mental health.”

Santopietro joins Silver Hill Hospital from Carolinas HealthCare System in Charlotte, N.C. where he held the positions of chief clinical officer of behavioral health and chairman of the Department of Psychiatry.

Carolinas HealthCare System is one of the nation’s largest not-for-profit healthcare delivery systems serving 2.3 million patients a year across 900 care locations, including 39 hospitals in North and South Carolina, and Georgia.

While Santopietro was with Carolinas HealthCare System, the organization undertook projects including the building of a state-of-the-art psychiatric hospital, integrating behavioral health into primary care and emergency rooms using “virtual” teams and telemedicine, training nearly 10,000 people in the Charlotte area in “Mental Health First Aid,” and launching a psychiatric residency program.

Santopietro has held leadership positions in public mental health systems, hospitals, and in the community and is nationally known for his work, according to the announcement.

Santopietro is board certified by the American Board of Psychiatry and Neurology and is a distinguished fellow of the American Psychiatric Association.

Santopietro was president of the Connecticut Psychiatric Society in 2012 where he earned an award for his leadership during the Sandy Hook tragedy.

“John will assume leadership of Silver Hill at a time when the hospital is in a strong financial position and has a renovated campus designed to accommodate a diverse array of quality treatment programs,” said Orthwein, the board chairman. “We know that John will preserve and advance the great work of Silver Hill Hospital.”

About his successor, Ackerman said:

“John brings to this position a combination of outstanding abilities as a clinical psychiatrist and an unusual depth of experience, and success, as a leader of psychiatric programs. I have great confidence that as he brings these strengths to Silver Hill Hospital we will continue to flourish.”

In his 14 years as president and medical director of Silver Hill, Dr. Sigurd Ackerman.  “strengthened treatment programs, initiated and expanded the hospital’s current Transitional Living Programs, led the renovation of facilities on the hospital’s 43-acre campus and secured financial stability,” according to the announcement. 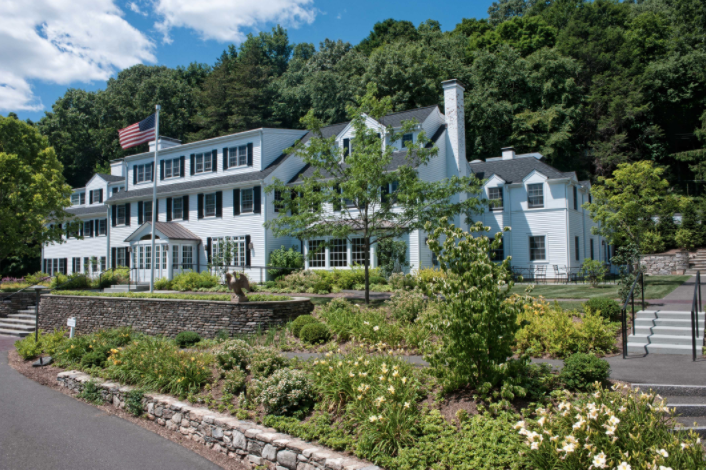 Founded in 1931, Silver Hill Hospital is a not-for-profit psychiatric hospital with acute inpatient services and longer-term residential programs. The hospital admits over 2,000 adolescents and adults annually for psychiatric disorders and substance use disorders.

Silver Hill is an academic affiliate of the Yale University School of Medicine, Department of Psychiatry.

Editor’s note: This article also was previously published by NewCanaanite.com.