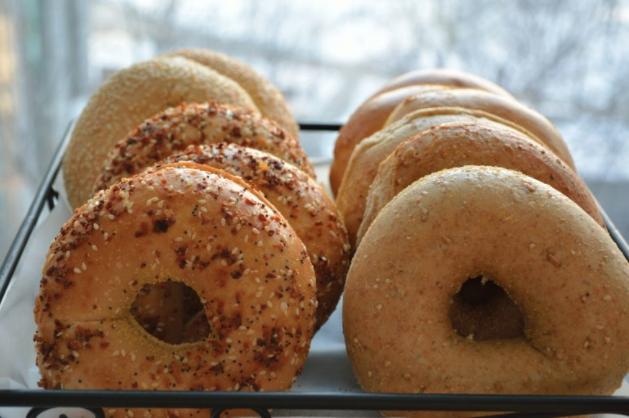 Upper Crust Bagels, a locally owned bakery and café that’s developed a loyal following after 20 years in Darien has expanded into Trumbull and is set to open a new shop in downtown New Canaan. 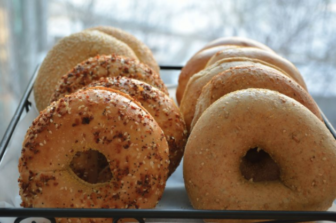 — This article originally was published in somewhat different form by NewCanaanite.com.

The business entered into a lease Wednesday and will open in one to two months, according to owner Charlie Sahlia.

Officially named ‘Upper Crust Bakery and Café,’ the business has been serving Darien since 1997 and about 18 months ago, Sahlia expanded to a second shop in Trumbull near Sacred Heart University that he said has fared very well there.

“But what we pride ourselves in creating at Upper Crust is it’s a ‘neighborhoody,’ healthier alternative to lunch and breakfast,” he said in an interview.

“We make things as much as we can from natural and organic ingredients and make on premises and it is not anything bought from a big corporation that comes in and unloads trucks of processed foods.

“So we have the bagels, obviously, and muffins we make and also we do chopped salads that we will bring to New Canaan, and sandwiches and catering and of course, good coffee.”

Sahlia said he’s been hoping to open in New Canaan for a long time but has found rental rates on Elm and Main Streets cost-prohibitive. The town is “very family-oriented, with a lot of kids and there are businesses there we can cater to,” Sahlia said.

New Canaanites have been without a dedicated bagel shop since Bruegger’s closed its doors in early December.

Sahlia noted that Upper Crust is deeply involved in supporting the communities where it has locations and that the company is in the process now of franchising.