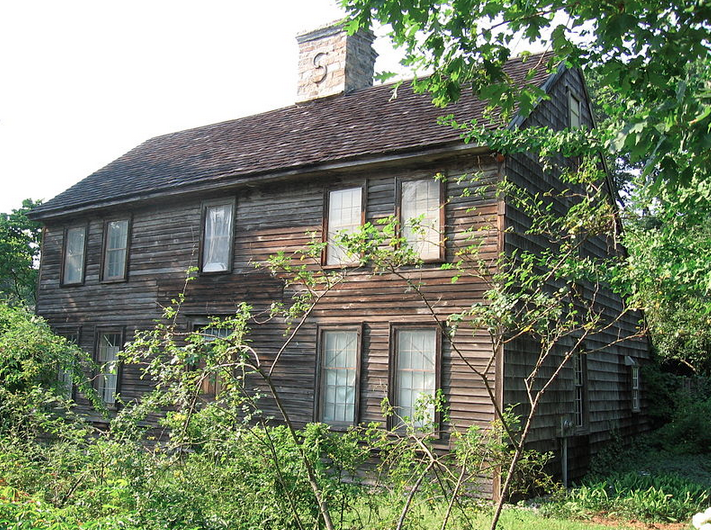 The Pond-Weed House at the corner of the Post Road and Hollow Tree Ridge Road in Darien.

The Pond-Weed House, believed to have been built at sometime between 1696 to 1730 and possibly the oldest home in town, is now on the market, with an asking price of $725,000.

The saltbox house at 2591 Post Road has been listed as a site on the National Register of Historic Places since the late 1970s. Built by Nathaniel Pond at the corner of the Post Road and Hollow Tree Ridge Road, the building also served as a tavern and a blacksmith shop. 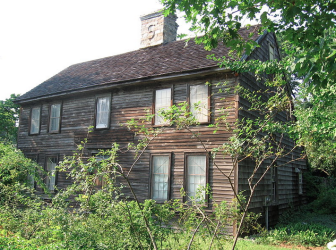 The Pond-Weed House at the corner of the Post Road and Hollow Tree Ridge Road in Darien.

Nathaniel Weed, a blacksmith like Pond, later bought the property, which remained in the Weed family for about 150 years, according to “The Story of Darien Connecticut.” by local historian Kenneth Reiss.

Reiss says the house is “believed to have been built in 1696,” and the Darien 2006 Plan of Conservation and Development states outright that the structure was built then, making it the oldest in town.

Houlihan Lawrence, in a news release sent out after the house was studied inside and out by the Museum of Darien, only claims it was built “circa 1730.” The news release says it was in the Weed family for “nearly two centuries.”

“As the oldest home in Darien, it has remained virtually untouched for almost two decades ensuring that much of the original characteristics are still intact, which is remarkable in its own right,” the listing agent, real estate agent Barb Hazelton of Houlihan Lawrence, said in a news release. 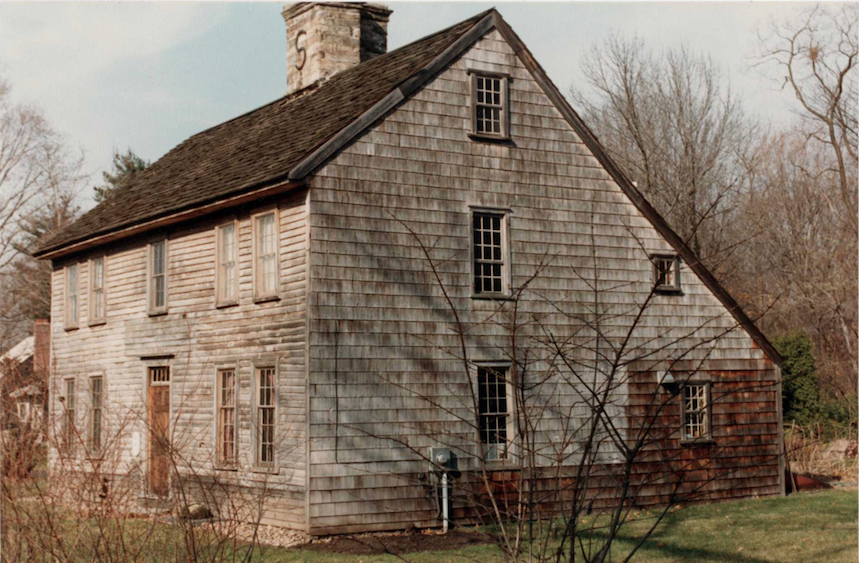 Photo from the Museum of Darien

Another view of the Pond-Weed House, from the Museum of Darien archives

“We are in the process of determining the best way to restore the property,” Hazelton said. “Our goal is to identify a buyer that appreciates and values the home while breathing new life into this remarkable antiquity.”

According to the news release:

“Several months ago, the Museum of Darien hired an expert in early New England architecture to conduct an up-to-date study on the home. The home maintains original features like a rare post and beam structure combination and a vertical over horizontal door. The report pointed out several significant architectural features and that the house combines architectural elements of both New England and Dutch styles.”