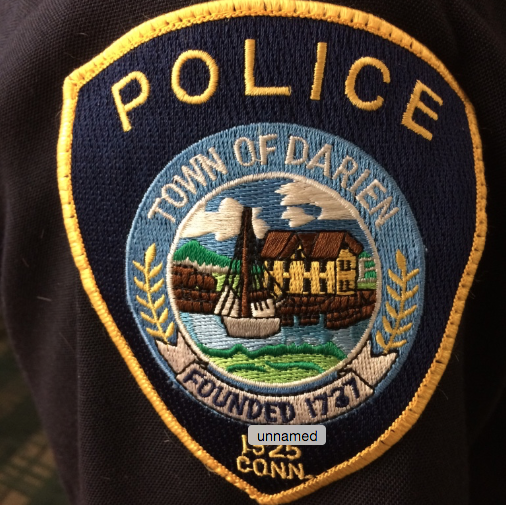 A 32-year-old man and a 28-year-old woman were found with $1,800 in stolen makeup, and a police officer saw the man put one item in his sweater on Friday, June 5 at the CVS store downtown, police said.

Police were told at 7:49 a.m. that the theft was happening, and officers went to the store at 964 Post Road. That’s where one officer saw the man, Stephen Panagatos of Hauppauge, Long Island, put an item in his sweater.

When the pair noticed the officers, Panagatos dropped a bag that had been over his shoulder. He told police that he had intended to put the items back.

Police took into custody both Panagatos and his partner, Kristin Olsen of Mastic Beach, Long Island and searched them, finding more makeup items on each of them.

The items were returned to the store, and a manager added up the total value of the loot — $1,800.

Olsen and Panagatos were each charged with fourth-degree larceny and conspiracy to commit it. They were issued summonses to appear June 15 in state Superior Court in Bridgeport.