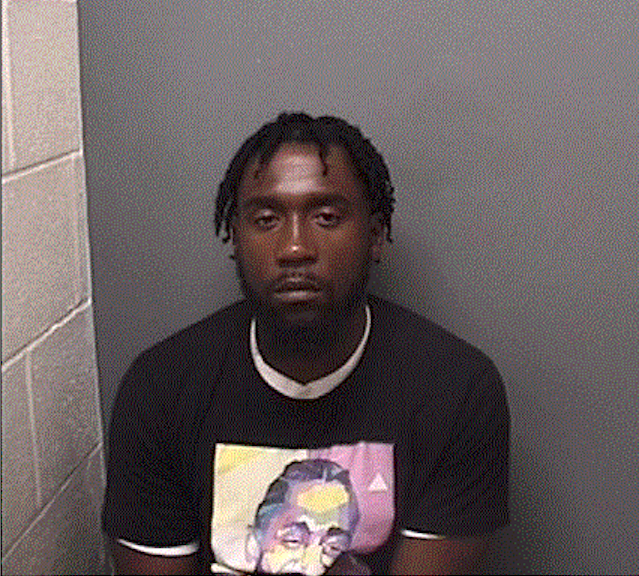 A man used a PayPal MasterCard to buy a $531.74 golf club from the TriFit Custom Golf store in Darien, but after he left the store, the credit processing company called to say the purchase had been unauthorized.

The man returned to the store a month later, however, and was identified. More than four years later, the man was arrested by Darien police.

Police gave this account of the case, including accusations not proven in court: 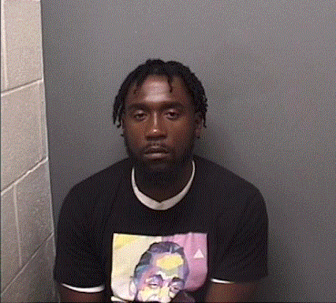 In a stroke of luck for the store, Johnson returned a little more than four weeks later, on the morning of April 26, and tried to buy $50 worth of golf balls. He was recognized by the complainant (either the store owner or an employee — police didn’t say).

The complainant went outside, wrote down the license plate of the car Thompson arrived in and told Thompson that he would have to pay for the golf club. He also asked for permission to make a copy of the man’s driver’s license, and Thompson agreed to that.

Thompson tried to make a payment with a debit card, but that payment didn’t go through either. Thompson was told that he had until noon that day to make the payment. Thompson then left and that was the last the complainant ever heard from him.

The complainant reported the matter to Darien police at 10:57 a.m. the next day, and police obtained an arrest warrant for Thompson. It took four years, but on Tuesday, Aug. 18, Farmington police made a routine vehicle stop and identified Thompson. They held him after notifying police in Darien, who agreed to get him and arrest him.

Thompson, who lives at Merrick Close in Yonkers, was charged with illegal use of a credit card, second-degree forgery and fifth-degree larceny. He was held on $1,500 and had not made bail as of early Tuesday afternoon.