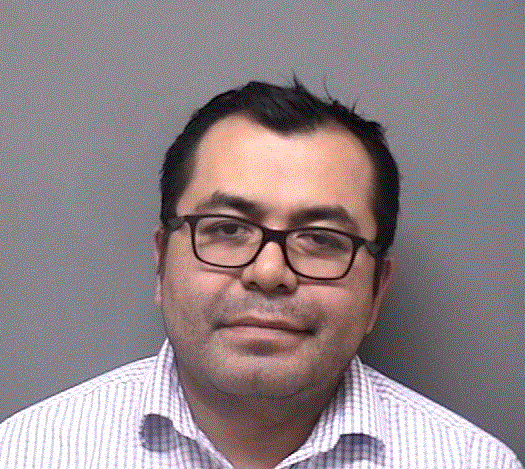 A 38-year-old man was swerving within his lane as he drove south on Tokeneke Road  at about 2 a.m., Saturday, and when the man took a breath test an hour later, his blood-alcohol content was more than three times the legal limit, police said. 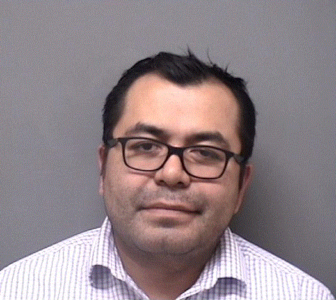 The man, Andres Farfan, was driving his blue Toyota Corolla in front of a police officer, who saw the car swerve and noticed that a rear brake light was out. The officer stopped the car near the entrance to Interstate 95.

When the officer spoke with Farfan, he could smell alcohol coming from the driver, whose eyes were red and glassy. Farfan also seemed to have trouble concentrating as they spoke.

Asked to take standardized field sobriety tests, Farfan failed to perform them to an acceptable standard. He was arrested on a charge of driving while under the influence and also charged with failure to have a working brake light.

Farfan was released after posting a $500 bond and is scheduled to appear Dec. 3 in state Superior Court in Stamford.