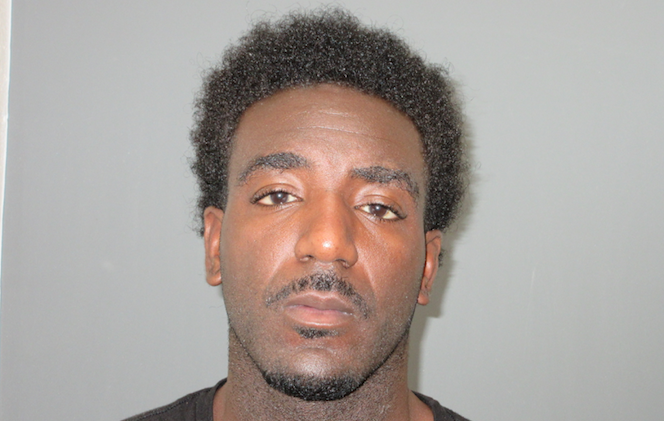 A 34-year-old Bridgeport man has been arrested on an accusation he shot a gun from a motor vehicle being driven down West Avenue on Aug. 1.

Darien police gave these additional details, including accusations not proven in court: 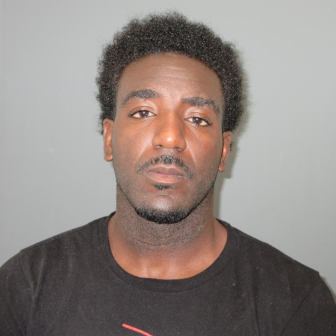 Arrest photo of Frantz Maignan, 34, of North Summerfield Street in Bridgeport, charged with illegally possessing and firing a gun on Aug. 1, 2020 in Darien.

The gunshots may have been fired at another motor vehicle. The suspect, Frantz Maignan, a 34-year-old Bridgeport man, was quickly identified in the investigation by the Darien police Detective Bureau, and on Tuesday, Aug. 18, police applied for an arrest warrant, which was granted.

The next day, Stratford police took Maignan into custody and turned him over to Darien police.

The judge set his bond at $150,000, and he appeared Thursday in state Superior Court in Stamford. The Connecticut Judicial Branch website, as of early Friday afternoon, has no information on his court case.