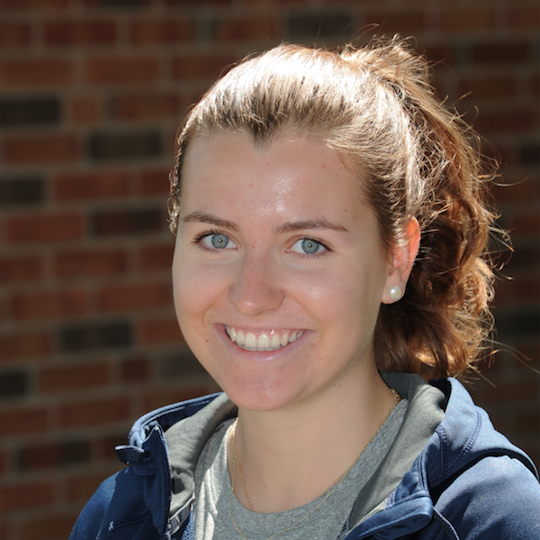 Trinity College senior Olivia Hoyda of Darien is one of five members of the Bantam field hockey team named to the the New England Small College Athletic Conference (NESCAC) Fall All-Academic Team and one of 10 of the college’s players on a similar national team. 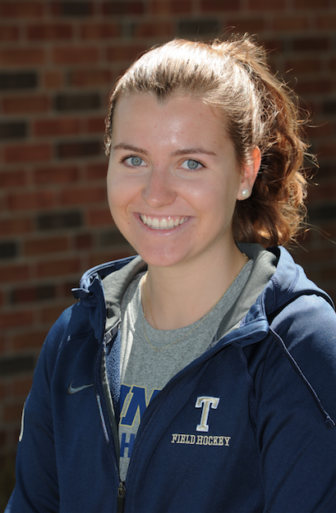 — an announcement from Trinity College

Hoyda, the daughter of Christine Stark and Brad Hoyda, played on the Darien High School field hockey team. She is majoring in economics at Trinity.

In this past season at Trinity, Hoyda played in 11 games with four starts as a defender and a midfielder, finishing her Bantam career with one assist and three defensive saves in 48 games.

To be named to the NESCAC team, an individual must have reached sophomore academic standing, and be in good standing in their sport with a cumulative grade point average of at least 3.50 or equivalent on a 4.0 scale. A total of 671 student-athletes were named to the 2019 NESCAC team.

“The NESCAC All-Sportsmanship Team recognizes student-athletes from each conference varsity sport who have demonstrated outstanding dedication to sportsmanship,” an announcement from Trinity College said.

“These student-athletes exhibit respect for themselves, teammates, coaches, opponents, and spectators. They display sportsmanship not only as a participant in their sport but also as a spectator and in their everyday lives.”

This year, 1,943 student-athletes from 157 Division III institutions earned recognition on the squad.  The program honors student-athletes who have achieved a cumulative grade-point average of 3.3 or higher through the first semester of the 2019-20 academic year.

Hoyda makes her third appearance on the New England (NESCAC All-Academic) Team, her fourth on the Zag Field Hockey/NFHCA National Academic Team, and she was an NFHCA Scholar of Distinction as a rookie in 2016.

Ten other Bantams were named to the national team, while five Trinity field hockey players graced the New England team. 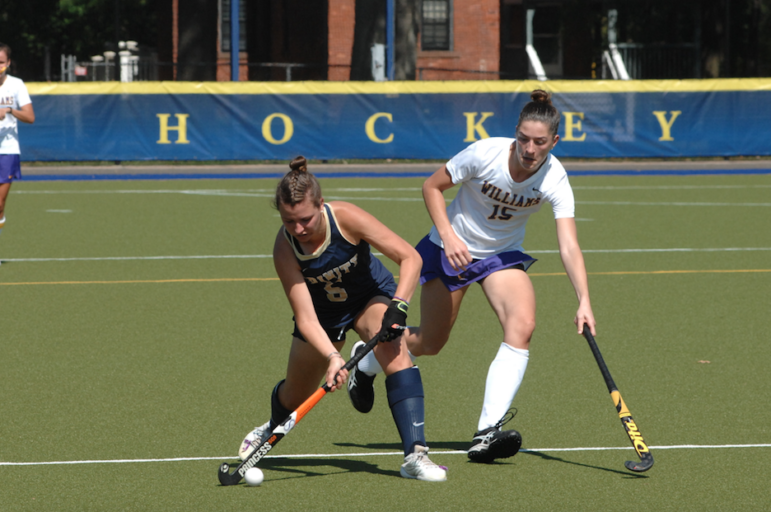 Olivia Hoyda on the field

The Bantams, coached by Anne Parmenter (19th season), finished the fall with a 8-8 record and tied with Amherst for the eighth place in the New England Small College Athletic Conference (NESCAC) with a 3-7 league mark. The Bantams qualified for the NESCAC Championship Tournament, falling 3-1 to Middlebury in the quarterfinals.