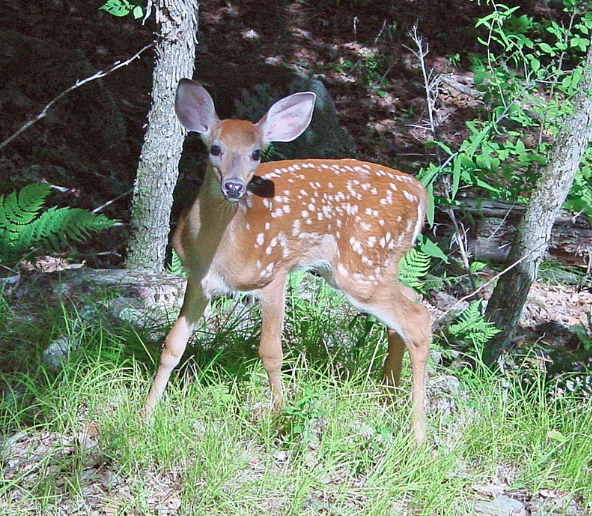 It’s autumn and deer collisions in Connecticut occur with wild abandon! That’s because love is in the air for our deer friends during deer mating season.

An AAA Northeast crash data analysis has found 72% of deer crashes generally occur outside daylight hours, especially during the 5 to 7 p.m. commute.

Based on statistics from the UCONN Crash Data Repository, 208 deer crashes occurred in Connecticut in November 2018 — the most of any month last year. That figure equates to one deer crash every four hours. 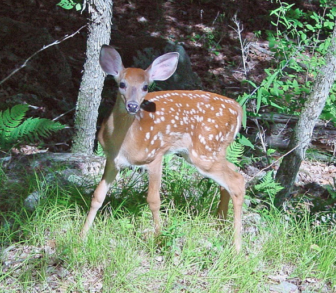 Don’t kill Bambi! October through December are statistically high periods for vehicle collisions with deers AAA Northeast has said in the past.

That number is likely underestimated significantly since many deer crashes go unreported. Earlier this fall, the state Department of Energy and Environmental Protection (DEEP) estimated there were more than 3,500 deer strikes in Connecticut last year.

“Drivers need to be especially vigilant at dusk,” says Fran Mayko, AAA Northeast’s spokeswoman. “Deer present dangers to you and to your vehicle so it behooves everyone to be prepared since such crashes can be costly, even deadly.”

In Connecticut, the highest number of reported strikes occurred in Hartford County (63), followed by Fairfield County (62) and New Haven County (41).

To avoid a deer crash, you should take precautions as you would to avoid any type of crash, said Mayko.