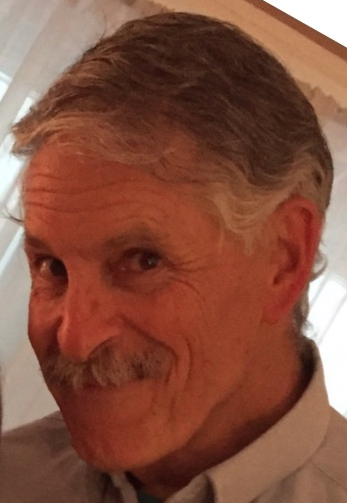 Anthony Cruickshank passed away on Sept. 6. A celebration of his life will take place on Oct. 16.

“There are some who bring a light so great to the world that even after they have gone the light remains.” Anthony James Cruickshank, affectionately known as Tony C and Papa, left this world on Sept. 6, but his brilliant light continues to shine on all he loved. 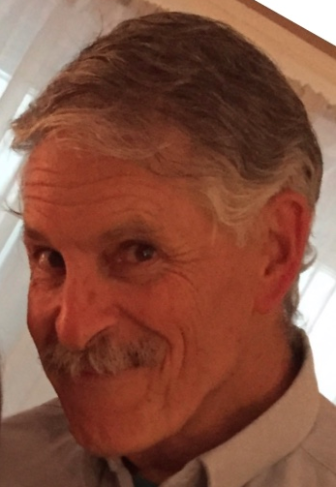 Anthony Cruickshank passed away on Sept. 6. A celebration of his life will take place on Oct. 16.

Born to Robert and Lois Cruickshank, he spent the first four years of his life in India, where his father had been sent to manage the Port of Bombay.

Upon returning to the U.S. his family settled in Bronxville, New York but spent many weekends and summers visiting Big Indian, New York.

It was there he developed his love for fly fishing, arm wrestling and pranks on tourists, often accompanied by his younger brother and partner in crime, Rob.

He returned to the Bronx to attend Fordham Prep and Fordham University, where he played football and excelled in shot put and discus. He placed 1st in his age group in shot put at the Empire State Senior Games in 2010 and was inducted into the Fordham Prep Track Hall of Fame in 2013.

He met Susan Eddy in November of 1969, and the two were married by June of 1970. They moved to the mountains in his blue 1968 Triumph Spitfire and began their love story, living in a tent on the family property. For 49 years, he and Susan embodied their wedding vows, loving each other for richer, for poorer, in sickness and in health.

Together, they raised four children, Josh, Tara, Brendan and Tim, in the shadow of the mountains. Their love was multiplied when Rebecca, Ken, Shannon and Carly joined the family and gave them eight grandchildren, Keira, Killian, Aidan, Kai, Cailyn, Sophie, Norah and Aria, who will always be the joys of his life.

Tony was a humble, faithful servant to God. He dedicated his life to his wife, his family, the people around him, and, before all else, to God. He was passionately focused on discovering the one Spirit of Truth. Tony was kind and courageous, gentle and giving; all while having a great sense of humor. He was a collector of strays and a champion of the downtrodden.

In the words of his beloved wife, “He was a mighty, mighty good man.” We are so blessed to have been loved by him and to have witnessed his testimony. Our destination is our origin, and he has returned home. Well done, good and faithful servant.

There will be a celebration of Tony’s life on Saturday, Oct. 19 from 2 to 5 p.m. at the Big Indian Mountain Association Lodge in Oliverea, New York. In lieu of flowers, donations can be made to Make-A-Wish Connecticut, 126 Monroe Turnpike, Trumbull, CT 06611 or Big Brothers Big Sisters of San Diego, 4305 University Ave. #300, San Diego, CA 92105.

“That is why we never give up. Though our bodies are dying, our spirits are being renewed every day. For our present troubles are small and won’t last very long. Yet they produce for us a glory that vastly outweighs them and will last forever. So we don’t look at the troubles we can see now; rather, we fix our gaze on things that cannot be seen. For the things we see now will soon be gone, but the things we cannot see will last forever.”
(2Cor.4:16-18 NLT)