After four years as executive director of the Museum of Darien, Maggie McIntire has announced she will be leaving the job in October.

A new director is expected to be named in January and start work early next year, the museum announced. The museum’s former name is the Darien Historical Society. 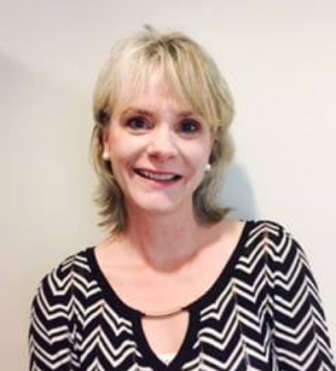 Maggie McIntire is stepping down as executive director of the Museum of Darien.

“We are eternally grateful for all of the amazing work that Maggie has done for our organization and the community at large,” said Board President Robert J. Pascal Jr., adding that the non-profit’s board is putting a transition plan in motion and is expected to name a new leader in the coming months.

Before taking on the leadership role at the Museum in 2017, McIntire directed adult programs at the Mark Twain Library in Redding and previously worked in communications at The Ferguson Library in Stamford.

“It has been such a privilege to have been part of the important work of this outstanding museum, and to have worked with such an incredible team of volunteers and staff, who are the truly, the heart and soul of this special organization,” McIntire said. 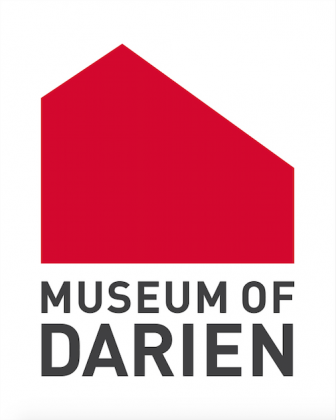 The Museum of Darien’s new name and logo was announced in July 2020.

During McIntire’s tenure, she helped oversee the rebranding of the organization to the Museum of Darien and assisted with the launch of a new website featuring digital tours.

McIntire was part of the team that saved and refurbished the Whaleboat Middlesex, and she also took on a leadership role on the town’s 2020 Bicentennial Committee. Working with the board of directors, McIntire helped to increase the organization’s grant income, and helped to nearly double the number of annual events.

“I’m really proud of all that the museum has accomplished, but it would not have been possible except for an incredible amount of teamwork — from our experts in local history, our collections volunteers, MoD’s key supporters and staff, and especially, the Board of Directors under the leadership of Bob Pascal,” McIntire said. “The Museum of Darien is an amazing place with an important mission.” 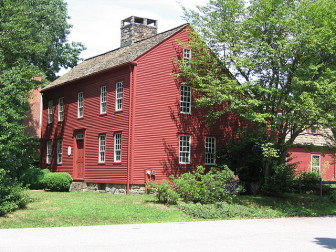 The Museum of Darien is partly housed in one of the oldest buildings in Darien: The Bates-Scofield House, next door to Goodwives Shopping Center on Old Kings Highway North. The rest of the museum is in a large extension in the back of the original house.

Pascal said the Museum of Darien will soon be kicking off its search for an equally energetic executive director who can lead the nonprofit into its next exciting chapter, passionately connecting the community with its heritage in engaging, meaningful ways.

The online job posting will be available soon here, on the museum’s website. The hiring of a new executive director is expected to be finalized in January with a start date of early 2022, Pascal said.

The nonprofit is also planning a “fun-raiser” in November to formally close the town’s Bicentennial and give residents one last opportunity to see the Museum’s exhibit celebrating the town’s 200th birthday, “Darien 1820 — New Town, New Times.”

The organization was established in 1953 as the Darien Historical Society.