Michael George Heitz died unexpectedly on Aug. 26, in Darien. He was 71. 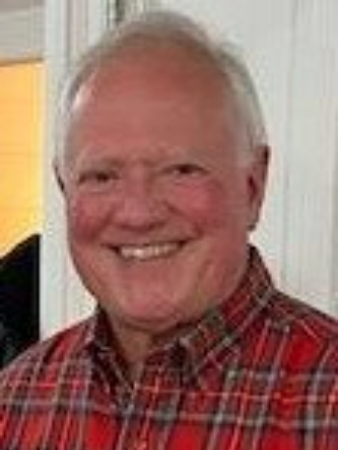 He was born on Nov. 14,1949 in Indianapolis, Indiana to George and Helen Crofts Heitz. While his dad pursued a career at Aetna, his family moved frequently, and Mike could claim Indianapolis, Miami, South Bend, Milwaukee, Los Angeles, Peoria, and Simsbury as “home.”

He credited his attendance at three different high schools for his ease in all social interactions. It gave him the lifelong skill of making friends.

Mike graduated from the University of Illinois in 1971 as a Certified Public Accountant and began a career in Public Accounting at Haskins and Sells in Hartford. He was then hired by Coopers and Lybrand and moved to New York City, where he spent most of his career.

Mike had a private practice in tax law and accounting, and then joined TIAA-CREF as the associate general counsel. He ended his career as the senior tax counsel for Voya Financial Inc., and retired in 2017.

Mike wanted to provide his family with the stability of growing up in one community and chose Darien in 1991. Through the years he coached Little League teams and was on the boards of the Darien Arts Center and the Darien Nature Center.

He cheered all of his children on through soccer, baseball, lacrosse, and hockey games. When he retired, Mike became actively involved in the Darien Men’s Association and the Representative Town Meeting, serving on the Finance Committee. He never missed a meeting.

Mike was perpetually curious and had a keen interest in politics and history. He thought before he spoke or wrote and recognized the power of words. He was a true friend to many and kept in touch with friends from every aspect of his life. He had a wonderful sense of humor and a ready laugh. He enjoyed traveling, meeting new people, and experiencing different cultures. He still did all his own yard work.