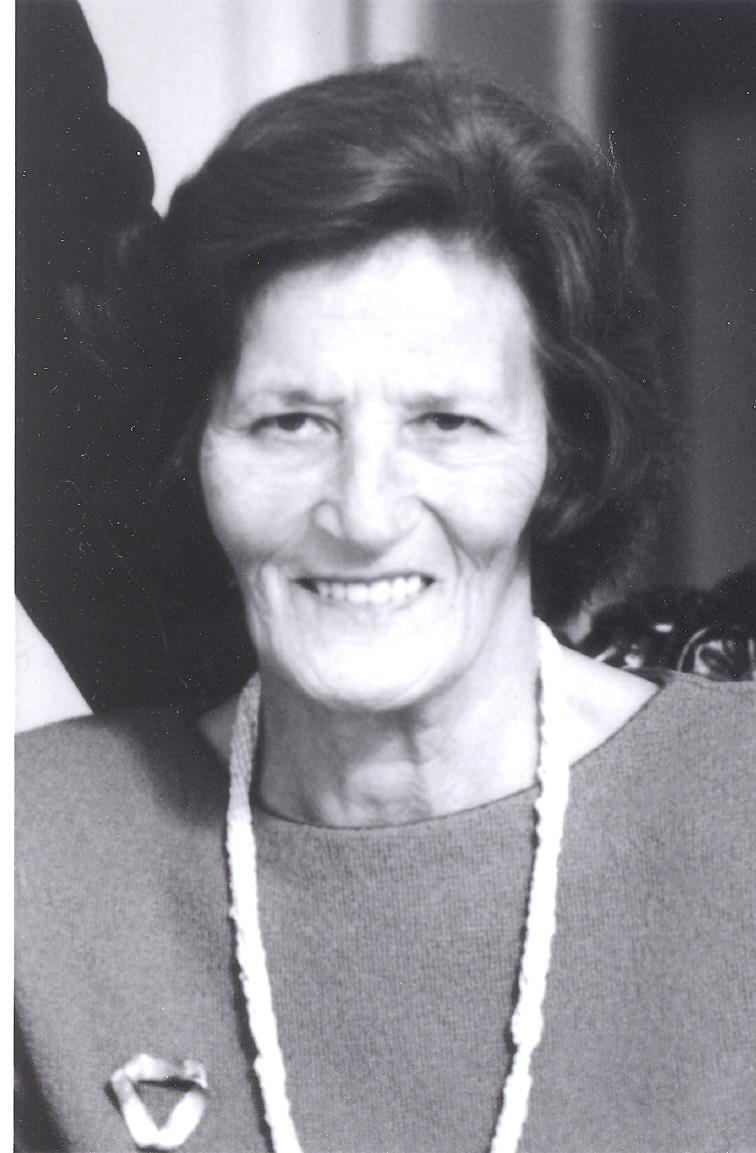 Mary Farrell Lowman, a lifelong resident of Darien, passed away at home on Wednesday, May 24, 2017, surrounded by members of her family and her aides. 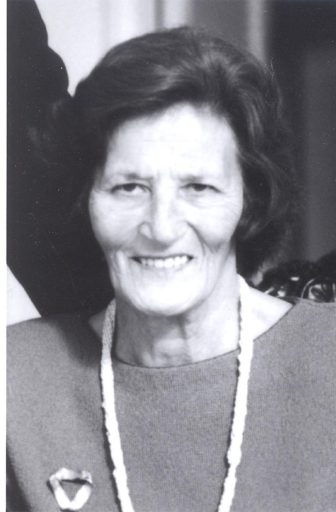 Mary attended the Low-Heywood School and she graduated from the Westover School for Girls in 1942. She later attended the Katherine Gibbs Secretarial School.

Together they raised three children, John, Peter and Patricia, who died in 2014. Mary also leaves 10 grandchildren, all of whom she was very close to and loved immensely.

Mary was a gifted athlete who played many sports growing up; however, she was particularly proficient at tennis, which was her passion.

A member of the Wee Burn Country Club and the Tokeneke Club, she held many titles at both clubs in singles and doubles with an assortment of partners, including her husband.

After an illness ended her competitive days, Mary threw her tremendous energy into supporting her children’s and grandchildren’s athletic and other activities, from filling out swimming ribbons and driving to and from endless practices, games and tournaments.

Mary also contributed significant time and effort to charitable activities throughout her life; for many years she was involved with the American Cancer Society’s Flower Ball. She was also an avid animal lover who raised countless dogs and cats.

A Mass of Christian Burial will be held at 10 a.m. on Thursday, July 6, at St John Roman Catholic Church in Darien.

Mary loved bright colors so, attendees need not be constrained by dark attire only!

There will be a private family interment at Mather Cemetery in Darien.

In lieu of flowers, contributions may be made in Mary’s name to the American Society for the Prevention of Cruelty for Animals or Autism Speaks.