Mary Ann Happer Johnson, 92, passed away peacefully of cancer on May 21, 2021, at the Moosehaven Retirement Community in Orange Park, Florida. 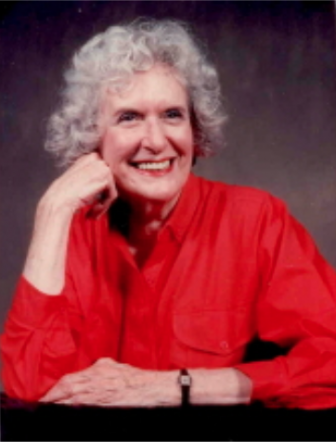 Mary Ann Johnson, 92, passed away May 21. Her funeral will be private.

She was born and raised in Kinston, Lenoir County, North Carolina, and was a 1946 graduate of Kinston’s Grainger High School. She graduated from the School of Education at the University of North Carolina at Chapel Hill, in the Class of 1950 and later earned her master’s degree at East Carolina University in Greenville, North Carolina.

She moved from Henderson, North Carolina, to Moosehaven in 2015, and absolutely loved the wonderful residents and dedicated staff at Moosehaven and all her new friends at St. Mary’s Episcopal Church in Green Cove Springs.

Mary Ann loved everyone and never met a stranger. Up until two years ago, she attended senior dances weekly, always leaving her trusty walking cane on the table when she got asked to dance.

Burial will be a private ceremony at Westview Cemetery in Kinston.

— an obituary from the Edwards Funeral Home