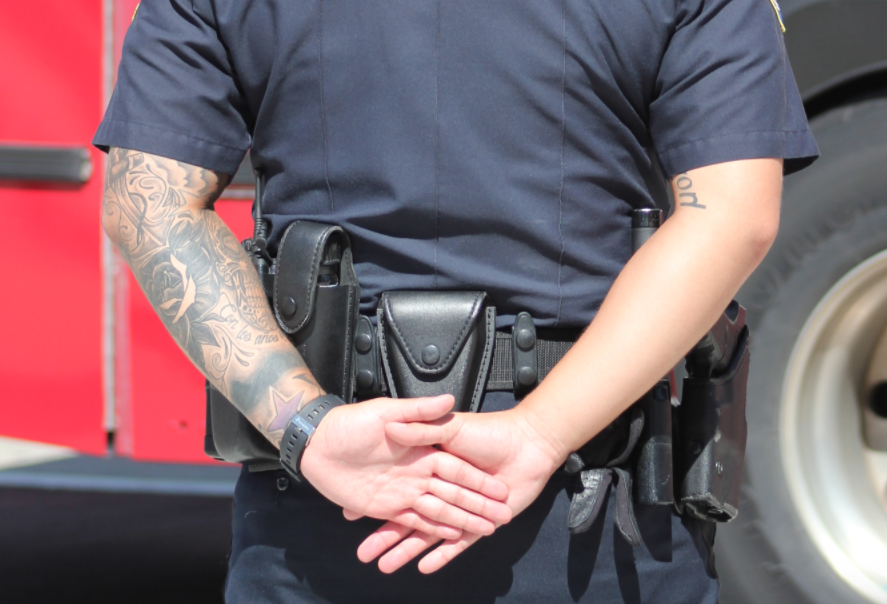 Photo by Elvert Barnes from Baltimore

When a 49-year-old cyclist from Rowayton was riding on Tokeneke Trail, one of the private roads in the Tokeneke Association, at about 11 a.m., Saturday a constable who works for the association didn’t recognize him and decided to speak with him, according to Darien police.

Police gave this further account, including accusations not proven in court:

The constable asked the man whether he was a resident and why he was there. The cyclist initially said he had gone to the area to try to see a friend who wasn’t home, and when the constable asked for more details, the cyclist seemed hesitant to answer further.

Eventually, the cyclist did stop after crossing into Norwalk, where Tokeneke Road becomes Rowayton Avenue. The constable issued him an infraction ticket charging him with simple trespassing and disobeying the order of a law officer to stop.

The constable later found that the individual that the cyclist said he was trying to visit had been home and in his yard, but hadn’t seen the cyclist for over a year.