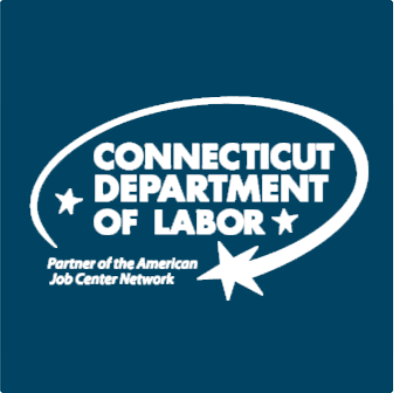 Gov. Ned Lamont on Wednesday announced that a new software improvement at the Connecticut Department of Labor was launched last night that will significantly increase the speed at which unemployment claim applications can be processed.

— an announcement from the Governor’s Office

Paired with the continued manual processing, the originally anticipated six-week wait period will be shortened to one week or less.

Like nearly every state in the country, Connecticut has received an unprecedented amount of unemployment claims as a result of the global COVID-19 pandemic:

The department has been operating on a 40-year-old computer system to process the claims, which the Lamont administration had been in the process of upgrading prior to the pandemic.

“Staff at the Department of Labor have been working around the clock to process these claims and implement desperately needed software upgrades, and I cannot overstate our appreciation to the public for their understanding during this unprecedented emergency,” Lamont said.

“Once processed, all claimants who have filed will receive payments that are retroactive to when they applied. We know the important role unemployment benefits have in our community, especially during this pandemic that has caused so many disruptions to many as we fight to mitigate the spread of this disease.”

“This required hundreds of hours of programming due to the complexity of the 40-year-old COBOL system, but the effort has certainly paid off as thousands of residents who applied for benefits will receive an email from the Labor Department, notifying them that their claim has been processed and next steps to follow,” Labor Commissioner Kurt Westby said.

Anyone who has applied for unemployment benefits is urged to monitor their email for a notification from the Department of Labor directing them to take action on next steps in order to receive their benefits (be sure to check any spam or junk folders as well).

To receive the benefits in the fastest way possible, claimants are advised to utilize direct deposit to have their benefits sent directly to a checking or savings account of their choice. In contrast, due to the national pandemic, a shortage of debit cards could cause an additional three-week delay for the vendor to issue the card.

Commissioner Westby today also announced that the processing for the Federal Pandemic Unemployment Compensation, which adds $600 in federal stimulus funds to every weekly state benefit payment, is scheduled to begin April 24.

The additional funds will be included in Connecticut benefit payments the following week.

In addition, the Department of Labor expects to begin accepting claim applications for Pandemic Unemployment Assistance – the federal program that provides benefits for self-employed individuals and independent contractors – by April 30.

Benefits for both programs will be retroactive to the date a person needed to apply.

“I want to thank our dedicated group at the Connecticut Department of Labor who have worked tirelessly this past month, providing both innovation and expertise in order to meet these challenges with success,” Commissioner Westby added. “During this time of stress and uncertainty, our employees continue to place a high priority on serving others.”

For more information regarding the impact of the COVID-19 pandemic on unemployment benefits in Connecticut, members of the public are urged to read the list of Frequently Asked Questions (FAQ) provided by the Connecticut Department of Labor.