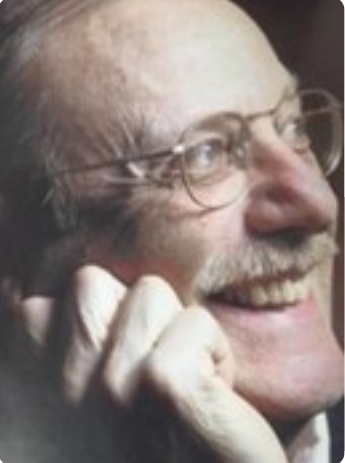 John Steinegger passed away on Dec. 6. His funeral will be private.

John Frank Steinegger, 86, a resident of Greenwich and formerly of Darien, passed away peacefully surrounded by family on Friday, Dec. 6, 2019. 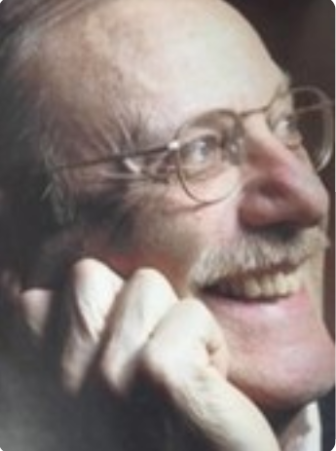 John Steinegger, 86, passed away on Dec. 6. His graveside service was private.

John was born in Darien, on July 1, 1933, a son of the late Frank John and Frances Elizabeth Partele Steinegger of Darien.

John was raised in Darien and graduated from J.M. Wright Technical High School as a master lithographer. He worked in the business for 15 years in the production of high school yearbooks.

Notwithstanding his business accomplishments, his greatest joy in life was his family and annual summer vacations in Chatham, Massachusetts and Block Island, Rhode Island.

He also was an avid equestrian and took weekly trips to his farm (Falcon Ridge Farm) in Woodbury to ride and jump horses.

In addition to his parents, he was predeceased by his two sisters Mary Donohue of New Fairfield, Connecticut and Frances Monahan of Stamford, Connecticut.

John is survived by his wife of 67 years, Nancy Jane Hecker who was born in Stamford and was the love of his life. He is also survived by his sister, Dorothy Steinegger Church of Burlingame, California.

In lieu of flowers, the family requests that donations be made in John’s memory to: United States Equestrian Team Foundation, Inc. – International Developing Rider/U25 Fund.

— an obituary from Nicholas Cognetta Funeral Home, where online condolences may be left.