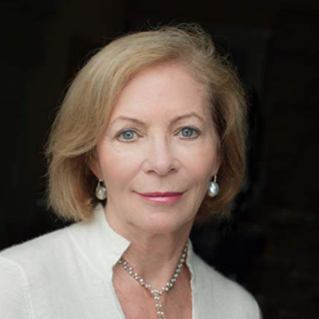 Patricia Walsh Chadwick, author of a memoir, Little Sister, will discuss her book on Tuesday, Jan. 7 at New Canaan Library.

A tale of resilience and grace, Chadwick tells the story of her unorthodox and, at times, cruel upbringing with both an unflinching and a forgiving eye. 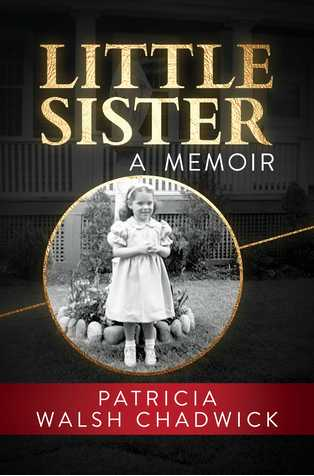 It is in Cambridge, Massachusetts where Leonard Feeney, a controversial (soon to be excommunicated) Catholic priest, has founded a religious community called the Slaves of the Immaculate Heart of Mary.

The Center’s members — many of them educated at Harvard and Radcliffe — surrender all earthly possessions and aspects of their life, including their children, to him. Patricia Chadwick was one of those children, and Little Sister is her account of growing up in the Feeney sect.

Separated from her parents and forbidden to speak to them, Patricia bristles against the community’s draconian rules, yearning for another life.

When, at 17, she is banished from the Center, her home, she faces the world alone, without skills, family, or money but empowered with faith and a fierce determination to succeed on her own, which she does, rising eventually to the upper echelons of the world of finance and investing.

Chadwick’s talk will take place from 7 to 8 p.m. in the Curtis Room. 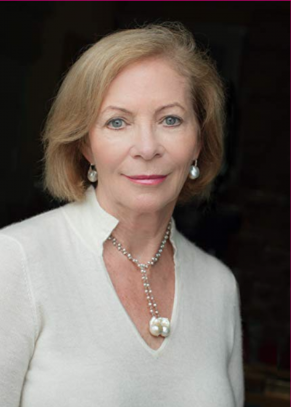 Patricia Walsh Chadwick was born in Cambridge, Massachusetts in 1948. She received her BA in Economics from Boston University and had a thirty-year career in the investment business, culminating as a Global Partner at Invesco.

Today she sits on a number of corporate boards, and she blogs on issues social, economic and political. She also mentors middle school girls at Our Lady Queen of Angels School in Harlem.

In 2016, she founded and is the CEO of Anchor Health Initiative, a health care company that serves the needs of the LGBTQ community in Connecticut. She is married and lives in Connecticut with her husband. They have a daughter and a son.