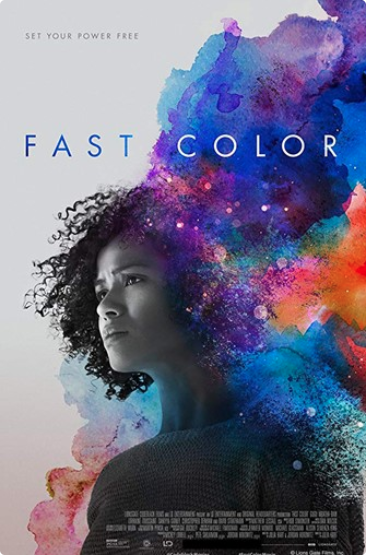 Fast Color, a 2018 superhero movie, will be shown at 6:30 p.m., in the Community Room as Darien Library’s Friday Night Feature film.

Hunted by mysterious forces, a young woman with supernatural abilities must go on the run when her powers are discovered.

With nowhere else to go, she flees back to her family and the farmhouse she abandoned long ago.

There, while being pursued by the local sheriff, she begins to mend the broken relationships with her mother and daughter and learns that the power she needed was inside her all along.

Like all Darien Library Friday Night Features, the film is free. The movie is presented with captions for the hearing impaired.