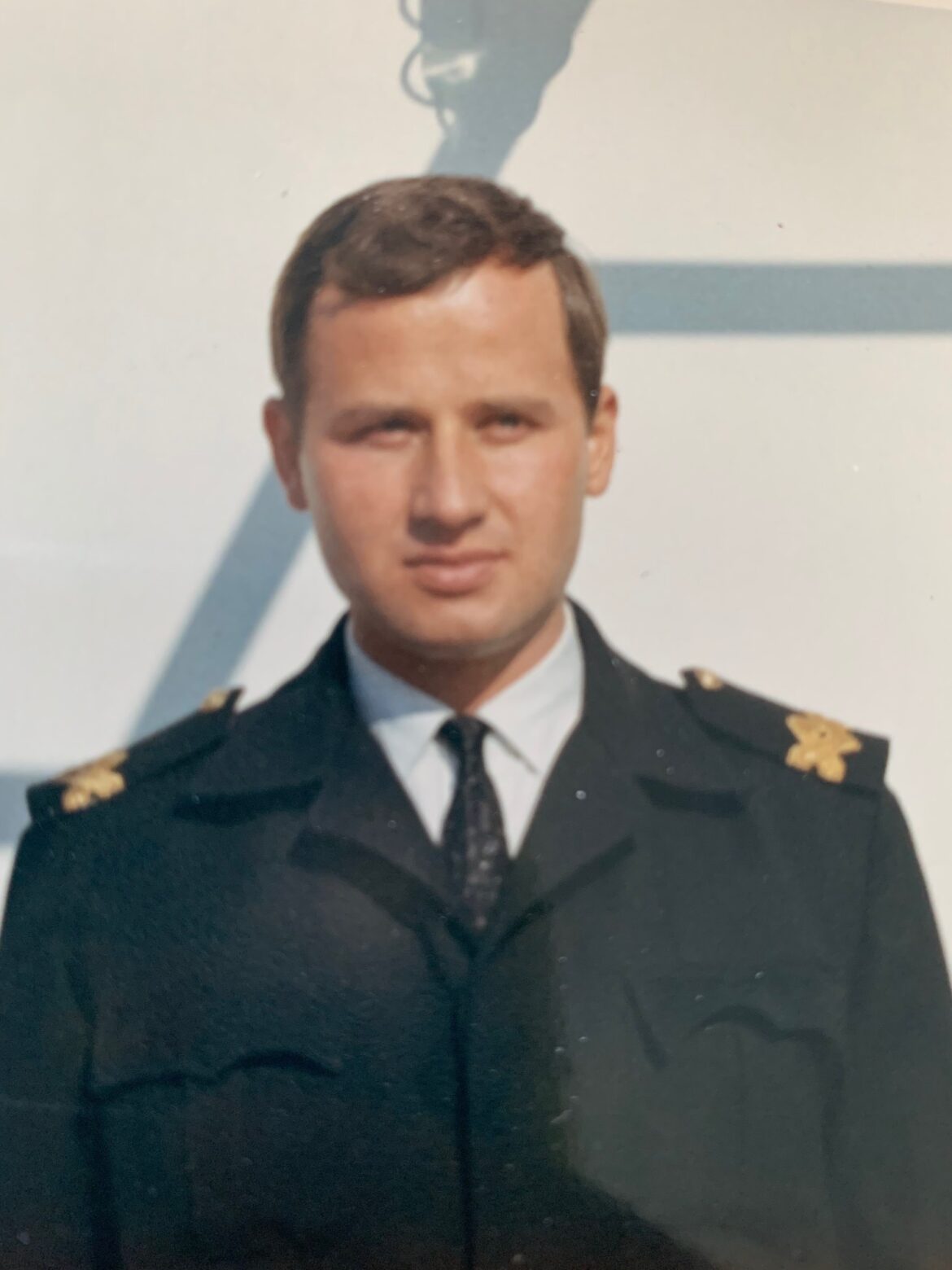 Dimitrios Panourgias, 83, passed away on April 24. His funeral will be private. Burial will take place on Monday, May 4.

Dimitrios Panourgias, formerly of Brooklyn, New York and Darien, passed away on Friday, April 24, 2020 at his son’s home in Darien. He was 83. 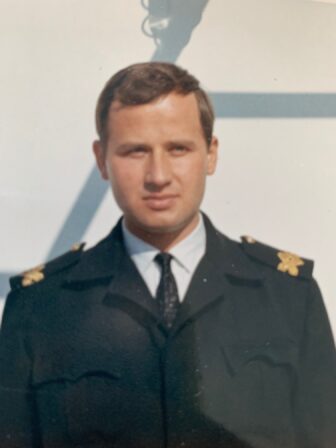 Dimitrios Panourgias, 83, passed away on April 24. His funeral will be private. Burial will take place on Monday, May 4.

Dimitri was born on March 28, 1937 in Argos Orestiko, Greece to the late Theodosios and Efegenia Panourgias. He spent his childhood in Argos Orestiko and later went to high school in Dimitsana, Greece.

Dimitri was a loving father to Theodosios & Kim Panourgias and a beloved grandfather to Teddy and Tyler Panourgias and Marc Simonelli. He is survived by his brothers, Ioannis & Emilios Efraimidis, both of Athens, along with countless other loving family members in Greece, Canada and the United States.

Dimitrios served in the Greek navy and continued his long career on the sea in commercial shipping. He rose through the ranks from the very bottom and become a captain and master mariner of the large general cargo ships.

Sailing for approximately 15 years, he traveled around the world visiting various ports throughout Africa, Europe and the Americas. Dimitri finally came to the United States as an immigrant to try to make something great of himself, and he did. Through determination and dedication, he reached the top of the game onshore, becoming vice president of operations at Hellenic Lines in New York City, which at the time had a fleet of 80 ships.

A defining moment in Dimitri’s life came in June 1976, when he finally became a U.S. citizen. Something he took very seriously and was very proud of.

He continued his long career with various large ship owners like Sealand and Maersk lines, finally retiring at the age of 72. All the while supporting his family. He was a great father and a great inspiration to his son who followed in his footsteps and still works in the maritime industry today. After retirement he took it easy, spending time with family and ultimately moving from New York up to his son’s home in Connecticut for his remaining years.

Due to the current restrictions, funeral services will be private. Burial will be held at at 12 noon, Monday, May 4, 2020 at Spring Grove Cemetery in Darien. In lieu of flowers, donations may be made to the Connecticut Food Bank.

— an obituary from Edward Lawrence Funeral home, where online condolences may be left