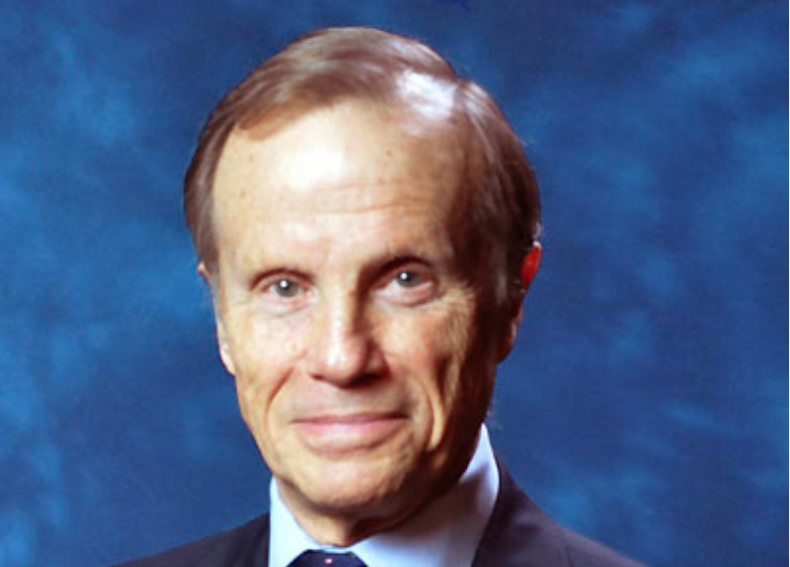 Alan Kirk Gray, director of Darien Library for the past six years, plans to retire on Aug. 1, he said at a recent Board of Selectmen budget meeting.

“I’ve been talking to the Board of Directors for the past couple of years” about retiring, Gray, who just turned 76, said in an interview on Monday. He mentioned it at the budget meeting, he said, because there are budget implications in his leaving as director and in the search for a new director. 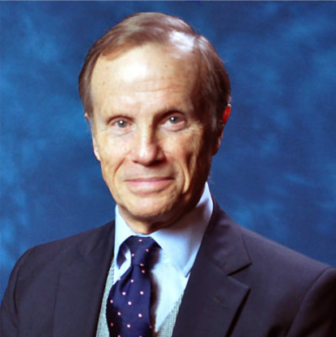 Darien Library Director Alan Kirk Gray will retire by Aug. 1, after 17 years as an employee of the library.

Asked what he’s going to do in retirement, he said he doesn’t have any plans. He’s going to take four weeks to rest at a family vacation home in Maine, “and when I do I’ll have a sense of what I want to do next.”

Gray first started working with the library about two decades ago, he said, initially as a business consultant and later as an employee in 2003. About 80% of his time, for years, was in planning the library building, he said. The current building opened in January 2009.

Gray had known Louise Berry, who asked him to work on the project, and Gray credits her with making the library one of the best in the country, with awards from the Library Journal. Those awards, he said, are based on high usage of the library and visitors who came to see the building, but increasingly now, how the librarians organize their work.

Even the project to build the new library came from Berry’s leadership, Gray said. A survey of what people in town wanted from their library came up with such a demand for services that Berry and the Board of Directors decided a new, larger facility was needed than the then-current one at 35 Leroy Ave. School district headquarters occupies that location now.

Asked what the strengths of the library are, Gray had a ready answer in three parts, going from least important to most important, he said:

3) The least important of the top three is the building, he said. “When it was built, Library Journal said it was one of the five libraries in the country that everyone should visit,” he said. It’s allowed the library to do many more things, as was intended, he said.

2) “The support the library gets, in major part from the town of Darien,” Gray said. For more than 50 years, there’s been an agreement with the town and [library] board: The town [government] pays for operations of the building and salary and benefits [for the staff] and the Friends of Darien Library, which runs the organization, picks up the costs for everything else (including the present building).

1) The most important element, he said, is the library’s staff. As he put it: “The absolute and overwhelming skill and professionalism of the library staff, not to mention their extraordinary customer service,” he said.

“There isn’t anybody who doesn’t believe that Darien Library has one of the very few best staffs of any library in the country,” he said.

“That has nothing to do with me,” he quickly adds, “and everything to do with 35 years that Louise Berry was the director, and how she built this library up. My responsibility is to continue that and support the Library staff because they’re the ones that make that happen.”

Before he was a consultant, Gray’s career was in banking and finance. At one point, he’d been a member of the Board of Education in Bronxville (in Westchester County), where he and his wife raised their family. His later consulting work was largely with nonprofit organizations and school districts. Gray was finance director for Darien Public Schools in 2000 when he left that job to consult on the library building project.

Gray currently lives with his wife in an apartment in Darien, where he moved after living for years on City Island in the East River of New York City. He and his wife had moved there from Bronxville..

They moved after some of their adult children moved to Connecticut, and decided on the Darien home as a preliminary step while they decide where they want to live, he said.

Gray said he doesn’t have a lot of suggestions for what the library should be doing after he retires. He said that’s something for a new generation to handle, and decisions about the direction of the library in the future are best handled by the Board of Directors and staff, both of which are very capable.

“I truly believe that the leader of this library should be almost invisible to the community,” he said, “because I want everyone who doesn’t know the director already to think it’s the staff member they’re talking to who is the most important person at the library — not me.”