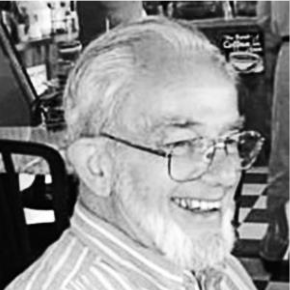 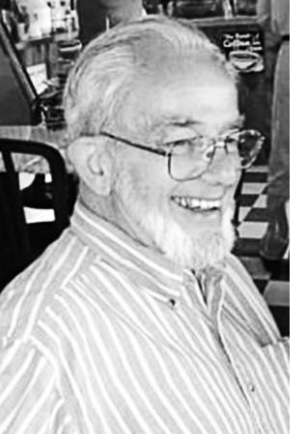 He attended Falmouth High School where he met the only love of his life, Margaret “Greta” Street. They were married on June 14, 1958, the day he graduated from Bowdoin College.

He received his Master of Divinity degree from the General Theological Seminary in 1961 and was ordained to the Episcopal ministry in that same year.

— This obituary previously was published by the Portland Press-Herald

After retiring early due to complications of advanced Lyme Disease, he followed his wife to St. Columba’s Church in Boothbay Harbor, Maine, where she served as their Pastor for ten years. They lived together in Boothbay Harbor for 20 years, moving to Cumberland in 2015.

His most enjoyable pastimes were devising unusual mechanical contraptions and gadgets, rebuilding engines, and a lifelong love of boats and boating. He was a lover of all animals, but especially dogs.

He is survived by his wife; their daughter, Gretchen Russell Fehlau, and her husband, Richard; their three sons: Gregory and his wife, Catherine Jump Russell; Thomas and his wife, Sara Kozlovich Russell; and Asa and his wife, Marion Kelch Russell.

He is also survived by his seven grandchildren: Emily and Kirby Russell, Ry and Julia Russell, Joshua and Zachary Fehlau, and Simeon Russell; his first great-grandchild, Robin Winter; and his beloved dog, Sadie.

He was predeceased by his mother and father; two older brothers: John J. Russell and Dr. Theodore M. Russell, and his faithful canine companion of many years, Cobie.