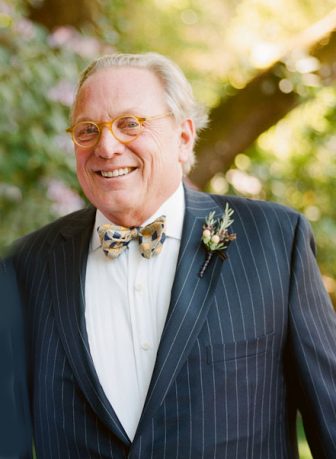 Bryan Cary, 71, passed away May 3. His funeral will be private.

He was the son of the late Frank and Anne Cary of Darien and the brother of Marshall Cary, Steven Cary and Laura Cary.

Bryan grew up in Darien, leaving to attend Babson College in Boston and later to attend UCLA to complete his MBA. He returned to begin his career as a bond-trader at Salomon Brothers in New York City, and remained in the field of municipal finance until his retirement.

Bryan was passionate about racing motorcycles and taking long rides with his “gang,” the Pink Angels. He was a thoughtful risk-taker, courageous to the end. He was also exceptionally generous and loyal to many, uniquely able to make everyone around him feel seen, loved and cared for.

Bryan is survived by his children and their spouses, Colleen and Josh Katz of Old Greenwich; Ryan and Cory Cary of Darien; Christina Cary of Brooklyn, New York; and his four grandchildren Keegan (6), Anna (4), Connor (3) and Ozzy (2 months).

He is also survived by his partner, Tanya Obertone. He was cherished by his family; his laughter and presence will be forever missed.

In lieu of flowers, donations can be made to The Food Bank of Lower Fairfield County, Inc., an organization to which Bryan was particularly devoted during the COVID 19 pandemic. Please note on the donation that it is being given in memory of Bryan Cary.

The family will be holding a small, private memorial service this summer at his home.