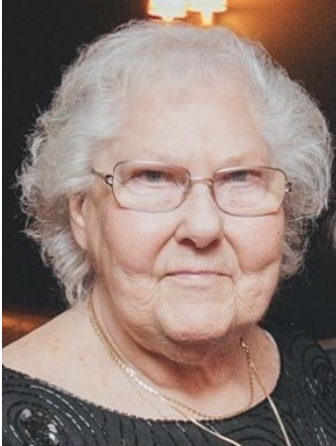 She was born Sept. 24, 1934 in Amsterdam, New York to Robert Harold Barrigar and Mary Elizabeth Weigand.

Betty graduated from Darien High School and started her lifelong career in various capacities from administrative assistant, bookkeeper, and executive secretary to office manager for several companies in Stamford, Norwalk and New York City and then joined a small family business to set up and manage its office operation.

She was instrumental in bringing the organization’s national convention to Connecticut and was its conference coordinator. After retirement she joined The Stamford Women’s Club in 2013 and served as their president for a short time due to medical issues.