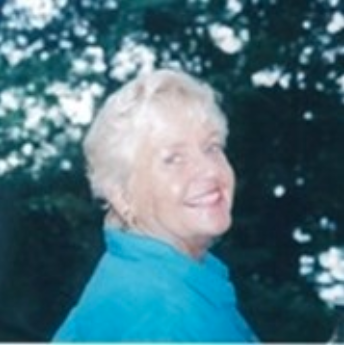 Barbara Heuer, 86, died on Dec. 1. A memorial service will be at a later date. 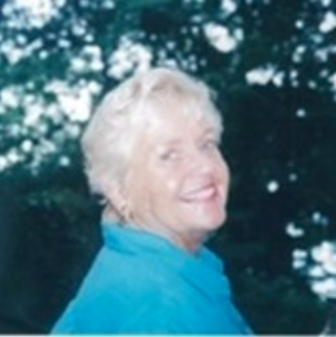 Barbara Heuer, 86, died on Dec. 1. A memorial service will be at a later date.

She loved living in Manhattan in the 1950s, where she worked as an assistant editor at Seventeen Magazine and met her future husband, Thomas Lawrence.

Together they lived in New York City after the birth of their first daughter, later moving to Stamford and then to Radnor, Pennsylvania, where their second daughter was born. After that they moved to Darien, where she made her permanent home for the next 45 years before retiring to Madison.

Bunny was active in many community organizations and projects during her 45 years living in Darien. She attended the New York School of Design, worked as an interior designer and also managed a number of fashion boutiques.

She continued studying at the Silvermine School of Art where she could practice her love of abstract painting and design. Her idea of a perfect Darien day was to spend time at the beach with her friends followed by a quiet afternoon of reading. She loved to sail with her second husband David and to gather with friends for cocktails and dinner.

She had a wicked sense of humor, and did not suffer fools gladly. Art, design, books, and jazz were just a few of her great loves, and she traveled extensively across the world; making her way to as many museums, cathedrals, and fabulous restaurants as possible along the way.

She was an only child but counted her many dear friends throughout her life as members of her extended family.

She will be remembered and greatly missed by her children, grandchildren and all of her beloved friends.

A private memorial service will be held at a later date.