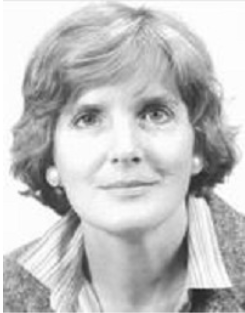 “Nan” was born March 16, 1936 outside of Washington, D.C., until her father’s job at the United Nations took the family to New York City.

A graduate of Cornell and Radcliffe, Nan married her husband Bart in 1961, and they moved to the town of Wyoming, Ohio in 1967, where they lived (with stops in Evanston, Illinois and Darien, Connecticut) until this summer.

Nan received her PhD in English literature from the University of Cincinnati and went on to teach in that department from 1985 to 1999.  Complications from Alzheimer’s prompted a move to Oxford to be closer to family.

She is survived by her husband, Bartley; her children: Elizabeth Reitz Mullenix and Robert Mullenix, and Caroline Reitz and Doug Widmann; five grandchildren: Tom, Charles and Olivia Mullenix and William and Max Widmann; and her faithful cat, MacDuff.