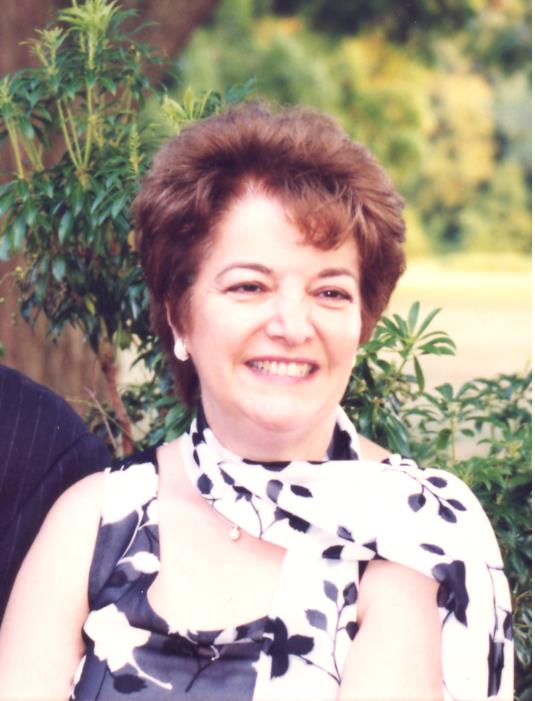 Angela Bothwell, a 47-year resident of Darien, passed away on Monday, Oct. 28 at home, peacefully in her sleep. 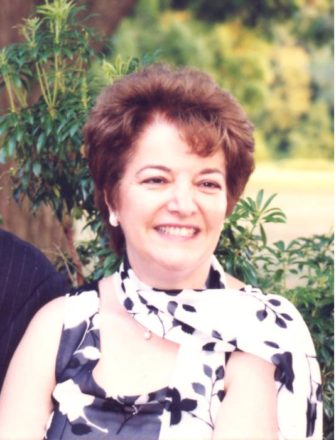 Born Oct. 2, 1943, she was the daughter of Giovanni and Emilia Fedele. Angela grew up in Stamford and graduated from Stamford High School. Married to Gerald Bothwell in 1963, they built their home in Darien in 1972 and created a lifetime of wonderful memories.

Angela worked at Time Inc. and Pitney Bowes, but her professional legacy will be remembered as one of the first women pioneers, starting in 1963, in both heavy highway construction and residential home building in Darien, New Canaan and Norwalk.

Until her passing, Angela was the president of FGB Construction Company in Norwalk, alongside her partners: husband, Gerald, and son, Mark Bothwell, where the company flourishes today.

— an obituary from Edward Lawrence Funeral Home, where online condolence messages may be left

Angela was known by many, not only for her kindness, hard work and generosity but her ability to walk quietly and carry a big stick.

Above and beyond being a successful businesswoman, Angela’s greatest achievement was, by far, her love for her family and friends. She was a devoted wife, mother, grandmother, sister, aunt, partner and best friend to many.

Angela was loved by all who met her and will be greatly missed.

Angela is survived by her husband of 56 years, Gerald Bothwell of Darien; son, Mark (Tory) Bothwell of Darien; daughter, Stephanie (Chris) Grillo of New Canaan; and her beloved grandchildren: Elizabeth and Will Bothwell and Alexander and Austin Grillo. She is also survived by her two sisters: Mary Marino of Florida and Pennsylvania and Carmela Siegel of Florida, along with numerous in-laws, nieces and nephew.

In lieu of flowers, please make a donation in honor of Angela Bothwell to Person-to-Person, 1864 Post Road, Darien, CT 06820.