The George Billis Gallery on Main Street in Westport is presenting a group exhibition from June 18 – July 25, featuring four painters and a ceramicist.

An opening reception for the exhibit will take place from 4 to 7 p.m., Friday, June 18, no reservations required. The exhibit is free and open to the public during regular business hours. 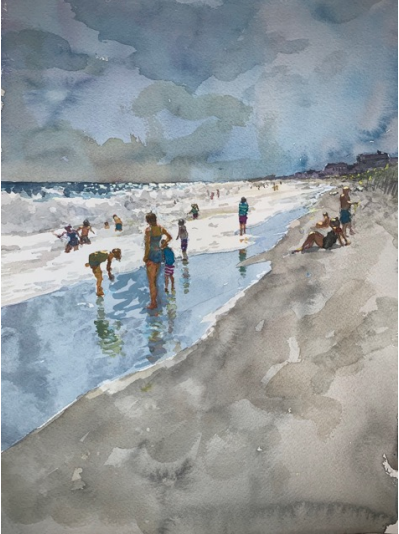 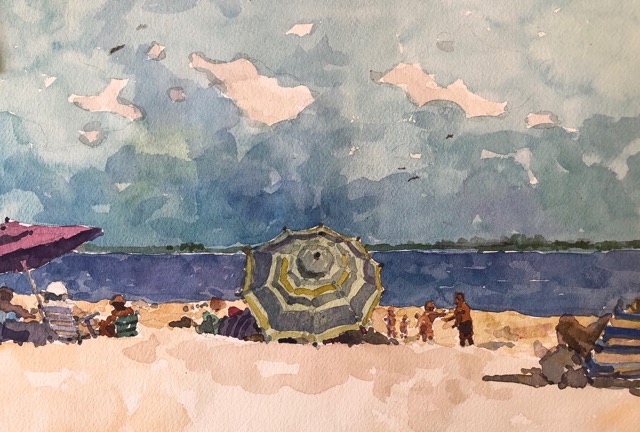 Julian Cardinal is a Vermont-based artist who shows regularly on the Cape. His lush flowers and still life paintings are filled with energy and vivid colors. He comes from a family of artists, all working on the Cape. Julian draws inspiration from vintage subject matter, especially early 20th century French fashion, an aesthetic component that crosses over into his real life as well. 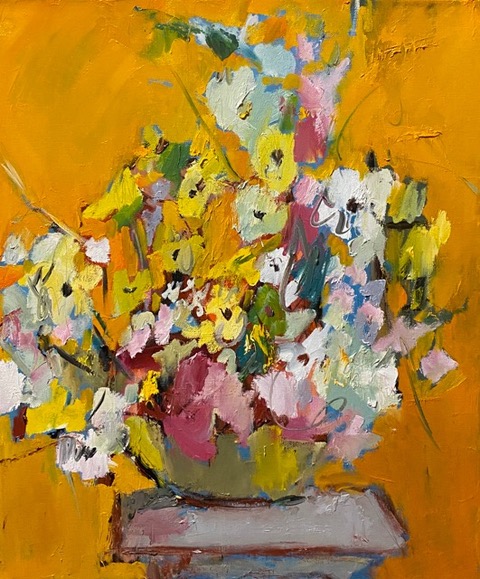 Alice Federico, based in New York City and Upstate New York, has been well-reviewed for her multi-fired ceramic vessels that are hauntingly personified and gorgeously textured. 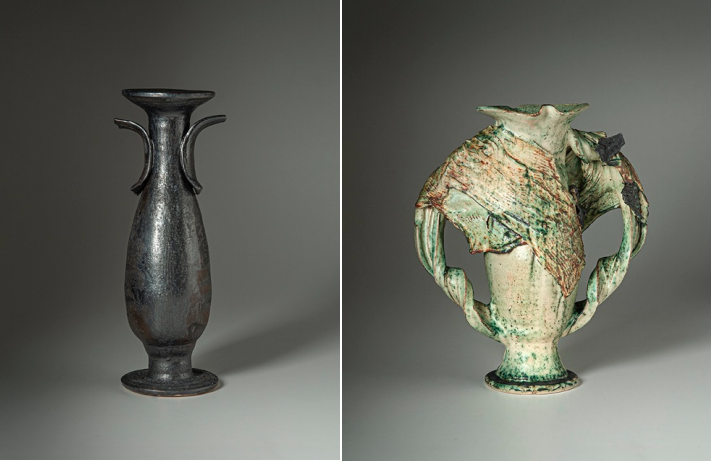 Paul Pitsker, a West Coast watercolor artist, creates whimsical and sophisticated works on paper that are both joyous and thought provoking. Watercolor has a reputation for being unforgiving — the paint is translucent and the paper is absorbent, so marks made at any point are likely to remain visible in the final result. Pitsker shows us his mastery and use of this medium. 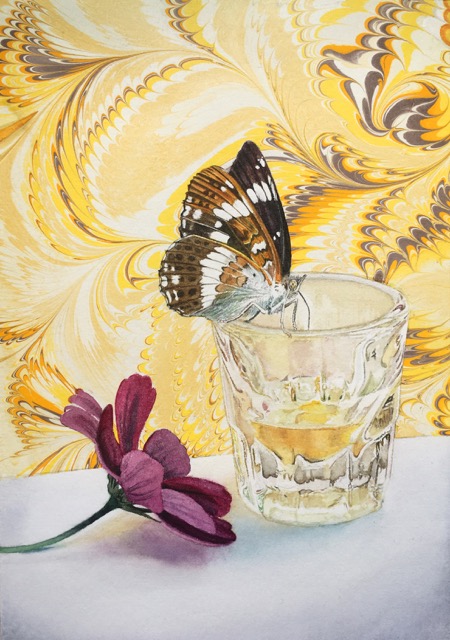 Jarvis Wilcox, a Westport based artist, produces lush still life paintings with emotional, poetic connections stimulating the viewer. He brings delight and insight as he discovers seeing and then making his works of art. 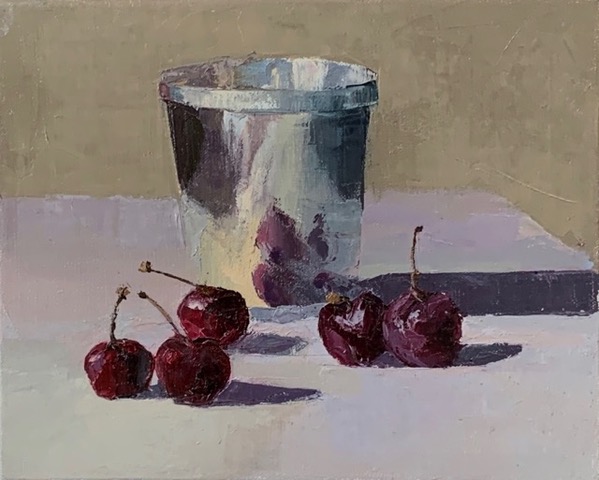