The Connecticut Department of Transportation (CDOT) is getting a new commissioner. After four years on the job, Joe Giulietti is retiring.

Giulietti has spent more than 50 years in transportation, starting as a brakeman and conductor on the old Penn Central RR while still a student at Southern Connecticut State University. He graduated to road foreman and then assistant manager for operating rules before joining the new Metro-North in 1983 as superintendent of transportation. 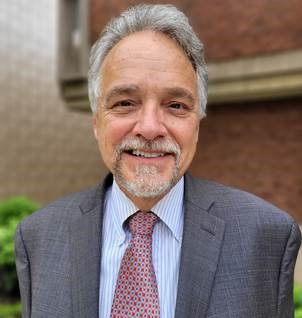 In 1998 he pulled up stakes and moved to Florida, where, for 14 years, he ran the Tri-Rail commuter rail system. Then Metro-North called him back to become president of the railroad from 2014 to 2017, when he retired after a health scare.

As he likes to tell the story, Giulietti got a cold call in 2018 from newly elected Gov. Ned Lamont, beckoning him out of retirement (again) to become CDOT commissioner, his “job of a lifetime.”

Joe G accomplished a lot in his tenure, delivering projects on-time and on-budget while being constantly pushed by his boss to speed up rail service to fulfill Lamont’s pipedream of “30-30-30” service. The commissioner also took one for the team, serving as front-man for Lamont’s unpopular tolls initiative, long since abandoned.

Insiders tell me Giulietti is heading south again to warmer climes, but I’m guessing he may resurface in some consulting role. He knows too much to just sit on a beach.

A New Guy for New Challenges

The 70-year-old Giulietti’s successor is Garrett Eucalitto, his former deputy commissioner, a self-described “policy nerd,” not a railroad or highways guy.

Eucalitto, who’s in his 40s, may be the perfect guy for the job because the challenge at CDOT has changed. 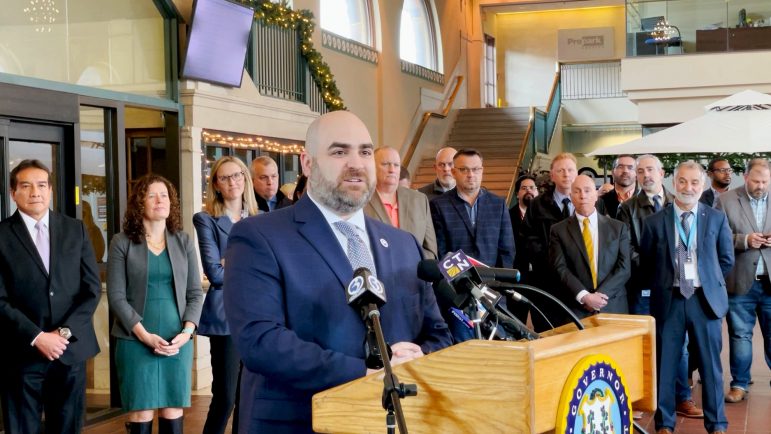 The task now is finding the money and the talent to execute on long-planned transportation improvements. While Connecticut is getting $5.38 billion in federal funding, the new commissioner has to match those funds with state money and compete with other states for $100 billion in additional funding for specific projects.

Eucalitto knows funding like Giulietti knew railroad switches. The new commissioner spent time at OPM, the state’s Office of Planning and Management, which controls the budget purse strings. And he worked for the National Governor’s Association, turning transportation wishes into funding realities.

But finding the money is only half the battle that Eucalitto will face. He also needs to find talent to execute on the plans. After years of attrition under the Malloy administration, CDOT still has 700 unfilled jobs.

Eucalitto says the agency is attending jobs fairs and scouring the region for engineers. The CDOT is even having trouble hiring truck drivers, competing as it must with the private sector.

The new commissioner inherits an agency with a strong direction and good momentum. The all-important Special Transportation Fund (STF) which subsidizes these projects is coming back from life-support, the current “gas tax holiday” notwithstanding.

Asked if tolls were back on the table as a funding source for the STF, Eucalitto said “No… but ….” In 20 years when we’re all driving electric vehicles, a tax on petroleum products to pay for transportation will be an odd footnote in history.