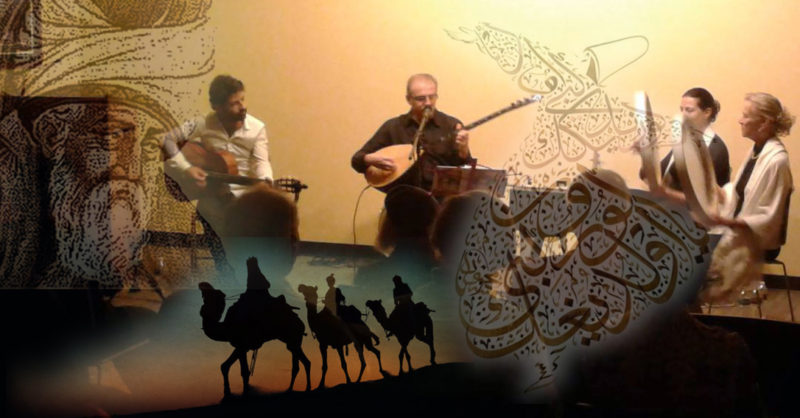 Persian music and poetry will be featured at an evening concert-talk, “Gifts From the Magi: Music and Poetry of the Near East,” by Amir Vahab and Ensemble at 6 p.m., Saturday, Jan. 11 at St. Luke’s Darien.

Vahab is one of New York’s most celebrated composer/vocalists of Sufi and Near Eastern music.

Singing in multiple languages and performing on ancient instruments — explained as the evening unfolds — such as the barbat, ney, daf and tanbour, he weaves together songs set to 13th-14th century poetry from Rumi, Hafiz and Yunus Emre.

His repertoire is grounded in traditional Persian poetry and indigenous music long known for its power to transport the listener to spiritual states through melody, improvisation, rhythm and meter. 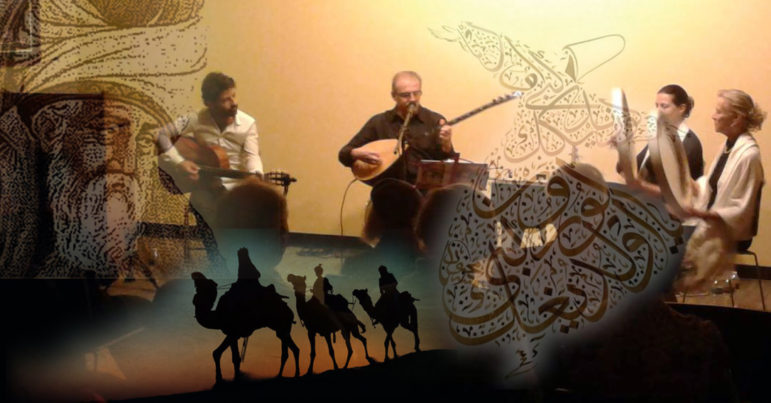 Described by the New York Times as an “ambassador for a silenced music,” Mr. Vahab seeks to teach and preserve this music as part of the global heritage.

Since 1981, Mr. Vahab has composed eclectic music for theatre and film, and performed for several television and radio stations in the United States. His performances have been recognized worldwide.

His music may be sampled at: tanbour.org/audio.htm and more info may be found at AmirVahab.com.