How can we persuade more people to take the train? Well, maybe we should take a cue from our friends in Europe, especially the French.

We know, of course, about the famous French TGV, or Train à Grande Vitesse. Since 1981 these sleek trains have carried over 100 million passengers a year at speeds averaging almost 200 mph from Paris to all corners of the nation. Passengers can travel in either first or second class (Coach) and enjoy on-board meals and beverages along with free Wi-Fi. 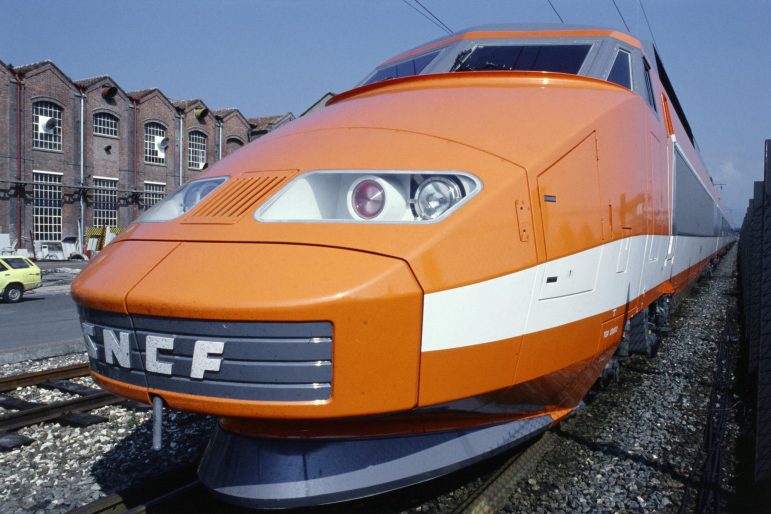 The French TGV: “Since 1981 these sleek trains have carried over 100 million passengers a year at speeds averaging almost 200 mph from Paris to all corners of the nation.”

Building on that success, in 2013 the French railroad SNCF added another option: a cheaper, all coach-seating service called OuiGo. But unlike Amtrak’s slower (non-Acela) trains, the OuiGo trains also run at high speed on the same tracks as the TGV.

A regular TGV trip almost 244 miles from Paris to Lyon would cost $75, but on the OuiGo it only costs $32. Compare that to Amtrak’s Acela from Washington to NYC (only 225 miles) which costs $120 in Business Class (there is no “coach” on Acela) or $62 on a slower Northeast Corridor train.

Why does Amtrak charge so much more? Because they have a rail monopoly. 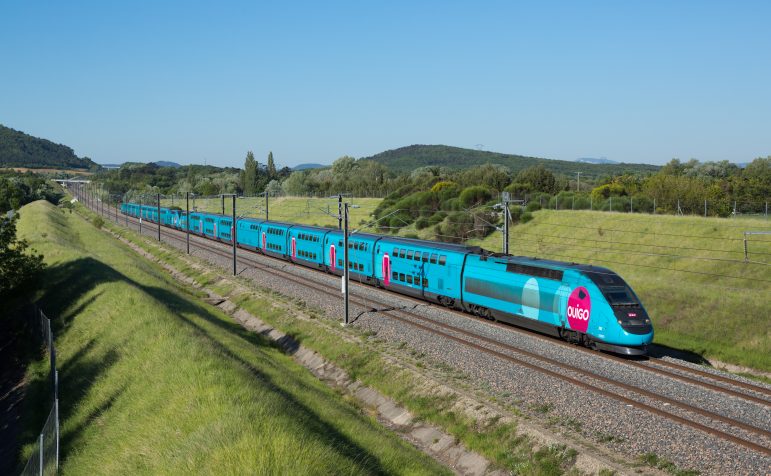 One of France’s OuiGo trains.

The French OuiGo trains are usually double-deckers and luggage costs extra. There is no Wi-Fi and no food service onboard. But the OuiGo service has proven immensely popular with only half of initial riders saying they opted for the cheaper ride instead of the full-service and more expensive TGVs.

In other words, the railroad had grown its market share of travelers, attracting new passengers who might have driven or taken a bus. A quarter of those surveyed said if it wasn’t for OuiGo they wouldn’t have taken the trip at all.

But now the Europeans have added a new enhancement: competition.

On that popular Paris to Lyon run (where TGV got started) and the Paris to Milan journey, it’s not just the French TGV that’s on offer. The Italian high-speed Trenitalia is also running. Now passengers have even more choices. 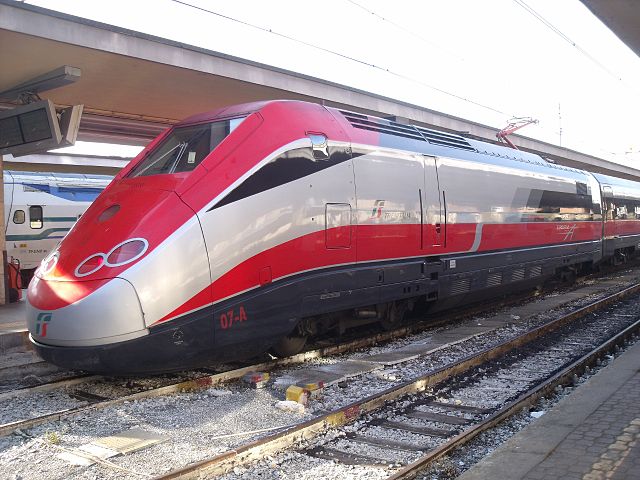 A Trenitalia ETR 500 effects the most successful invasion of France by Italy since Julius Caesar’s (before there was a France or an Italy).

The Italian railroad offers Coach fares matching OuiGo’s, First Class tickets comparable to the TGV and an Executive Class ticket with waiter-served a la carte meals in a car with only 10 seats. There’s also a private meeting room available with a flat-screen TV.

What has competition meant on this line?

Well, lower fares, for one. Fares have dropped as much as 17% as service increased. And best of all, the total number of tickets sold has more than doubled: more trains, more choices, lower fares, more train riders — and fewer cars on the road.

Train service is so good in France that the EU has approved plans to ban short distance flights in that country on busy routes well-served by high-speed rail. It’s all part of the French taking their climate initiatives seriously.

That’s what we’ll discuss in the next column.