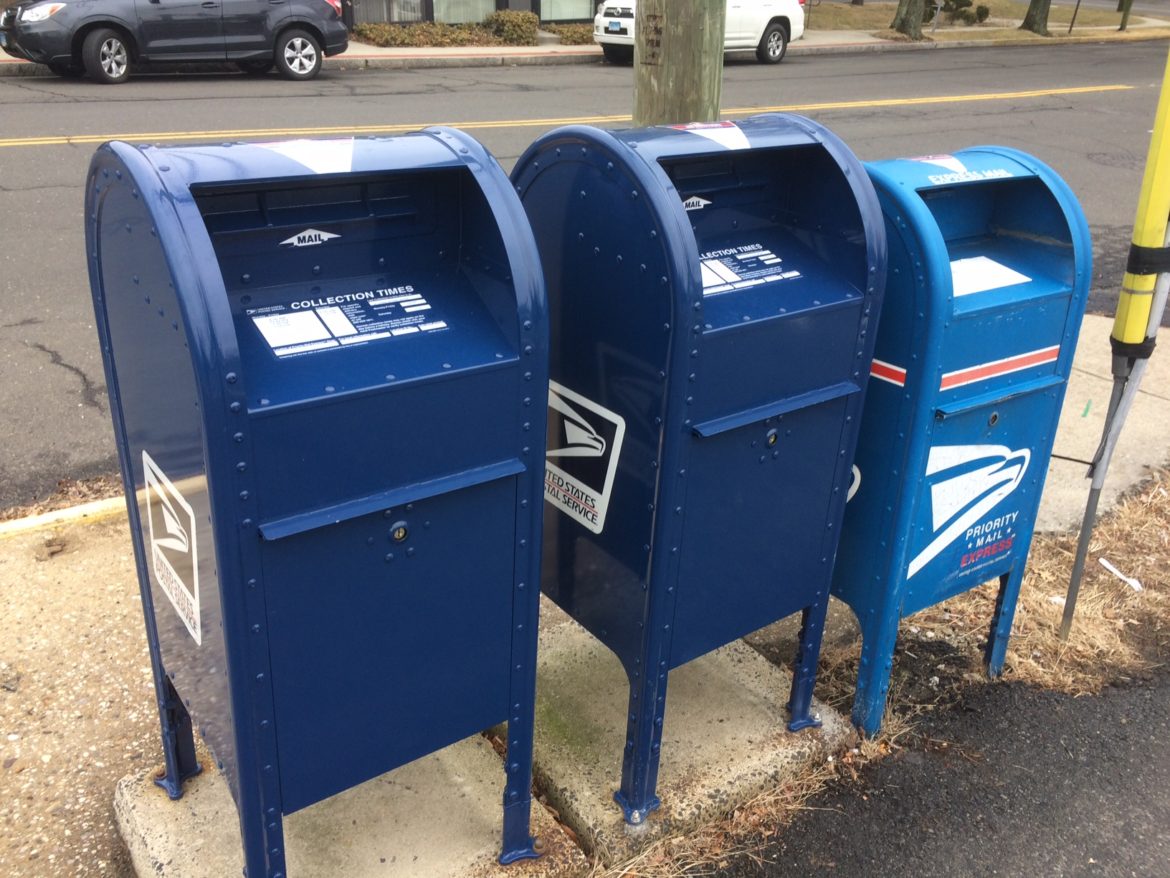 Police have received three more reports of checks altered after they were stolen in mid-January from the outdoor deposit mailboxes outside Darien Post Office. More than $4,300 was stolen in these latest incidents.

Police have received several other reports of checks being stolen after they were mailed from the same location. 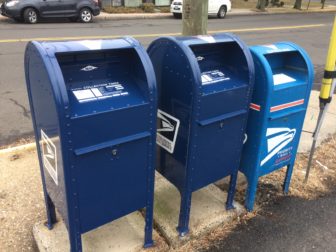 As they have in New York City, mailboxes have been replaced with a new type that is supposed to make it harder for thieves to “fish” from using strings and glue. Similar incidents have happened in other towns in the area and in the New York City metropolian region.

Darien police have arrested a number of men and teenage boys from New York City, Yonkers, New Jersey and even Pennsylvania who are accused of stealing or trying to steal from the boxes.

Here’s how police described the latest thefts (some of which involved multiple checks), with the dates that victims said they used the outdoor mailboxes:

Police were notified on Feb. 8.

The victim was notified on Feb. 6 that someone had tried to cash one of the checks, but the transaction had been refused.

A second check, however, for $950, had been altered to state a payee the victim didn’t know and cashed.

Police were notified on Feb. 6.

The victim, looking over her bank statement, saw that two checks were cashed on Feb. 1 to a person she didn’t know. The check numbers weren’t consistent with the checks she had mailed, leading her to believe her account number and routing information had been used to make forged checks.

The victim’s name, appearing as the account holder on the check, had been replaced by another name. The checks were cashed for for $2,100 and $1,900, resulting in a total theft of $3,000.

See also these reports of mid-January thefts from the Post Office mailboxes:

Other coverage of thefts from mailboxes: