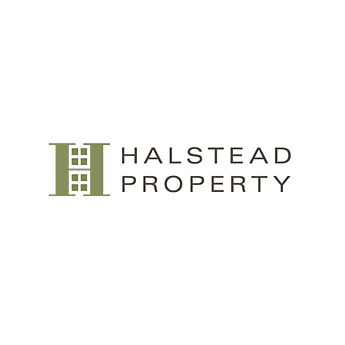 Halstead’s Darien office is proud to announce that six new realtors who have recently joined the team. 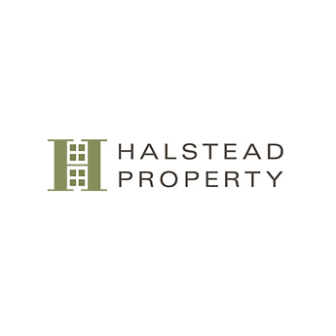 “Our Darien office is already home to so many terrific Realtors and we are thrilled to welcome these six individuals to the team,” said Robyn Kammerer and Charlotte Felt, the executive directors of sales for Darien and Rowayton.

“Each person not only embodies Halstead’s values and high standards, but also brings something unique to the table. With these new additions we look forward to the continued excellence that our office provides to clients in Darien.”

Since 2001, Karen Bonner has earned the respect and loyalty of clients with her natural ability to negotiate. Having built her own homes, Karen also has a fine-tuned understanding of architecture, design, construction and renovation costs which her clients, many of whom work in finance in New York and London, have found to be an invaluable resource. Karen has lived in Darien for 13 years with her daughter, son, and husband Bill. She and is a member of both the Darien and New Canaan Board of Realtors. 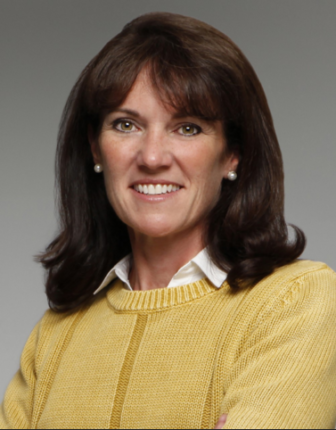 Megan Deorio, a Norwalk-native and life-long resident of Fairfield County, has come to work with the top-producing Hawes Team at Halstead Property. In her spare time, she enjoys spending time with her family and cooking and lives in Norwalk with her husband and their three children.

Kimberly O’Hoppe has a passion for home buying and selling. She and her husband moved from New York City to Darien more than 12 years ago to raise their family. Kimberly worked at Credit Suisse and JP Morgan in the early 2000s before leaving the financial industry to raise their two daughters. Kimberly is a Junior League sustainer, OPUS alumnae benefactor and volunteers on the Tokeneke PTO, where her daughters attend school. 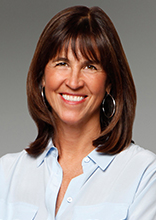 Ashley O’Neil brings to Halstead’s Darien office a wealth of knowledge about the area and extensive first-hand experience with home renovation. She previously worked at CBS Sports and in Marketing/Promotion at Philip Morris USA in New York City. Ashley plays tennis and paddle tennis, and also volunteers in psychiatric hospitals doing pet therapy with her Norwich Terrier “Samantha.” She and her husband moved to Rowayton after raising their three daughters and living in New Canaan for 21 years. 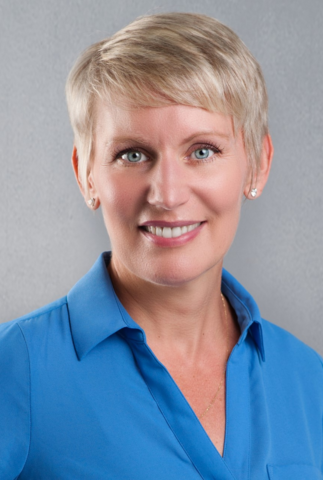 Amy Maccarrone, a native of the Hudson Valley, held positions at both Memorial Sloan Kettering in New York City and IBM in White Plains after graduating from college. In launching her real estate career, Amy augments her considerable business acumen with a deep knowledge of the Town of Darien and the community that she has gleaned from her own experiences living here since 2005. She has volunteered at the Darien Library and is involved with many volunteer positions at Tokeneke School. Amy and her husband are supporters of Cycle for Survival. Amy’s three children attend the Darien schools. 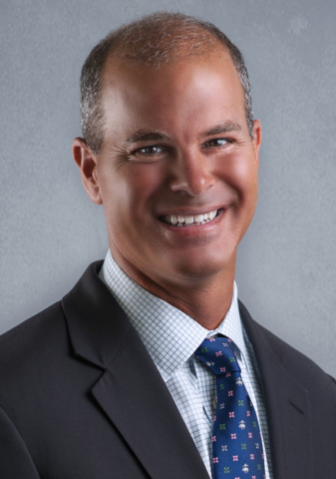 Lawrence Story Jr. was raised in a real estate family, with both parents, listing and selling residential real estate in Darien and New Canaan for more than 30 years. Prior to joining Halstead Property, Lawrence spent the majority of his career in the Sports Media Sales & Marketing industry in New York City. He currently works along side his mother Lucille Story, in Halstead’s Darien office.  Lawrence has lived in Darien all of his life, now with with his wife and son. Lawrence enjoys golf, platform tennis, sailing in the Caribbean and especially enjoys playing live music in his local band.

In addition, the Development Marketing Division of Halstead Property is the exclusive sales and marketing firm for many new developments in the tristate area and through the Property Management Division, Halstead manages more than 25,000 residential units within 250 buildings.

All photos were contributed by Halstead property.