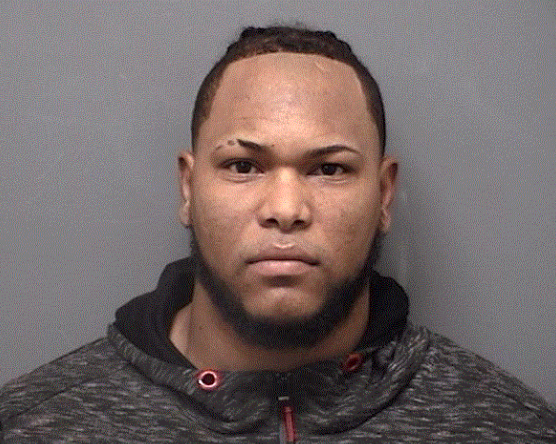 A total of 61 items of stolen mail were found on three men stopped in a car at about 3 a.m., Thursday by a police officer near the Darien Post Office, police said. All three were arrested.

Police also found that the mailbox outside the Post Office had been forcibly opened and entered. 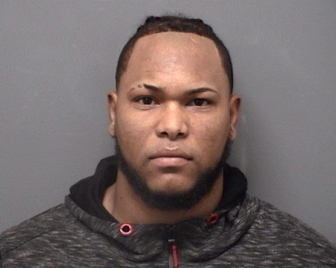 The officer was patrolling the area around Corbin Drive and was on “heightened alert” because of recent thefts of mail from the box outside the Post Office.

So when a black Toyota Corolla with New Jersey license plates drove extremely slowly on Corbin Drive, then stop suddenly near the marked police car and put its blinker on the officer viewed that behavior as especially suspicious and conducted a motor vehicle stop.

In the car were the driver, Jeramy Valdez, 20, and passengers Carlos Artiles, 27, both of Patterson, and Yimmy Javiar, 18, whose address is in Reading, Pennsylvania. 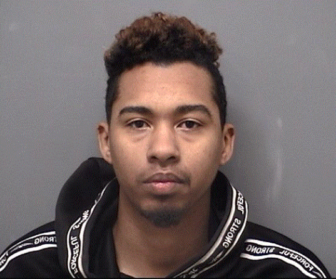 The officer could see several unopened pieces of mail with the return address of “Stamford Superior Court” in plain sight on the back seat. It seemed to the officer that more mail was being concealed with clothing in the back seat.

When asked where they were going, the men said they had been in Norwalk and were going home to Patterson. The officer noted that Corbin Drive is out of the way for a drive between those two places.

Articles from Elsewhere on Preventing These Thefts:

“The Postal Service already has begun installing the new mailboxes across the five boroughs; In Queens, 40 percent of the street boxes are new. Eventually, all of the more than 5,000 old public mailboxes in the city will be replaced. […] Mailbox fishing began in the Bronx about three years ago and then spread to other boroughs as law enforcement tried to crack down.”

“‘On first glance, the box looks just like the old one — same bright blue color and curved top, same eagle — but gone is the creaky, pull-down chute. In its place is a narrow slot that leaves some first-time users looking like contestants on Candid Camera (or Punk’d for younger people). One man told us he “gave up,” deciding the box was “locked.” Two sisters peered, pulled, and pounded, before spotting the large white arrow pointing to the mail slot.”

The officer asked the rear passenger to move the clothing on the back seat. That revealed a large amount of unopened mail. The officer told the three men to get out of the car, which was searched. 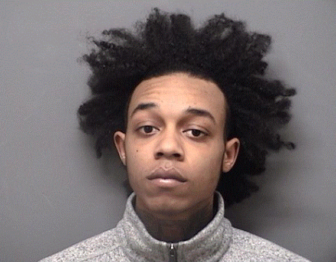 Arrest photo of Yimmy Javiar, 18, of Redding, Pennsylvania, charged in connection with theft of mail.

Police not only found 61 items of unopened mail in the car — they also found a crowbar and hammer in it. They checked the mailboxes outside the Post Office and found one that had been forcibly entered.

In an announcement on Jan. 24 about recent mail thefts, Darien police said, in part:

“Other towns in Fairfield County are experiencing instances of mail theft in a similar manner. The Darien police are working with our local post offices in an effort to have depositories upgraded to theft deterrent models seen elsewhere.”

Police urged residents to be careful about mailing items, although they gave no advice more specific than that.