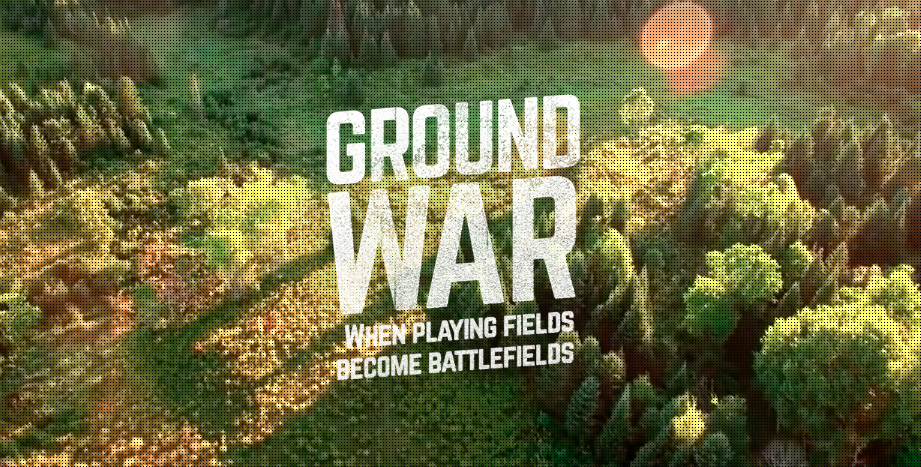 A screening of the film “GroundWar: When Playing Fields become Battlefields,” followed by a discussion with the film maker, will be held at 6:30 p.m., Tuesday, Oct. 1 at Darien Library.

— an announcement from Friends of Animals

When documentary filmmaker Andrew Nisker’s father, Harold, an avid golfer who was always the picture of health, fell ill with non-Hodgkin lymphoma, he was heartbroken and perplexed and then alarmed at what he learned.

Exposure to pesticides is a marker of the disease and the only place his father could have been exposed was at the golf course, he reveals in his newest film.

“My father would be walking through these fields of greens, be he had no idea how those fields were kept and what was being sprayed,’’ Nisker said. “I don’t think many people think about that when they are looking at beautiful green park or landscapes. I used to think, ‘Well, that’s the way it should look,’ but now that’s totally turned on its head.”

Nisker said so he hopes the screening can bring light to a subject often not discussed.

In an effort to promote awareness about the dangers of toxic pesticides on golf courses and athletic fields, Friends of Animals, an international nonprofit wildlife advocacy and animal protection organization headquartered in Darien, is sponsoring the free screening of the documentary. 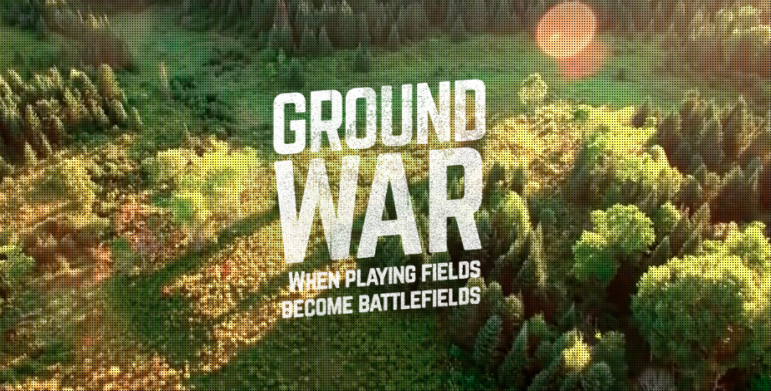 Friends of Animals President Priscilla Feral said the documentary calls vital attention to a pressing issue facing local communities. As a member of the Rowayton Gardeners Club, Feral has worked with district commissioners in Norwalk to switch to organic, pesticide-free alternatives in Pinkney Park, which is situated along Five Mile River and provides habitat for aquatic organisms, fish, songbirds, amphibians and small mammals.

It also hosts many community events, such as Shakespeare on the Sound where families picnic.  The club continues to work with public officials to address other areas.

More About the Film

“Pesticides directly affect fragile ecosystems and wildlife,’’ Feral said. “They move through the environment through drifts and runoffs, affecting sensitive species, including pollinators such as bees, butterflies and even mammals in the area. Pesticides can get into groundwater and make their way into local rivers, streams and lakes, harming aquatic life.

“We are sponsoring the event to provide information on non-toxic alternatives,’’ she said. “It’s important that individual municipalities are able to address the issue of the dangers of pesticides in sensitive ecosystems within their borders, from areas where children and pets play to public gardens.”

Drew Toher, community resource and policy director for Beyond Pesticides, a DC-based nonprofit and a sponsor of the event, said it’s important everyone understands there are alternatives to using pesticides.

“Most golf courses in the U.S. currently employ maintenance practices that utilize thousands of pounds of pesticides and synthetic fertilizers each year,’’ said Toher. “But it doesn’t have to be that way — by moving towards organic practices, we can make golf courses a win-win, providing recreation while protecting human health, wildlife, and the wider environment.”

(This event is held at, but not sponsored by, Darien Library. Any views and opinions expressed are not those of the library.)