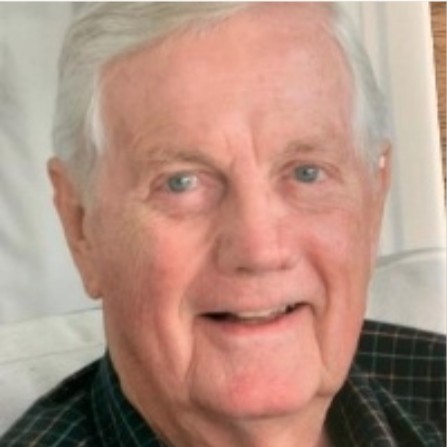 Roy G. Blackfield, Jr. of Vero Beach, Florida, formally of Darien and Fairfield, passed away on Aug. 3 at Indian River Hospital. He was 89. 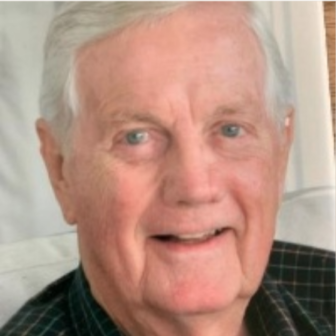 Roy grew up in the Chicago area where he began his career in the newspaper advertising business and where he met the love of his life Joyce Beverly Ahlstrand. They were married Aug. 13, 1954 and had three beautiful daughters.

Roy was an Army veteran, stationed in Germany in the late 1950s. He had a very successful career in the newspaper advertising business and rose through the ranks at Sawyer Ferguson Walker Corp. in New York City beginning as a salesman and ultimately becoming the chief executive officer.

— an obituary from the Strunk Funeral Home

He spent his working years in Bloomfield Hills, Michigan running the Detroit office and then in New York City. After retirement, he and Joyce moved to Vero Beach, Florida where they enjoyed playing golf at Bent Pine golf course.

The family would like to thank the wonderful caretakers who cared for Roy the last year and half at Somerset House at Oak Harbor.

Roy had three brothers who have all predeceased him and one sister, Lorraine Hanson.

He will be forever in their hearts.

A celebration service of Roy’s life is being planned for 11 a.m., Friday Dec. 6 at the First United Methodist Church, 1750 29th St., Vero Beach.

In lieu of flowers, remembrances can be made to the First United Methodist Church of Vero Beach or Alzheimer’s research.