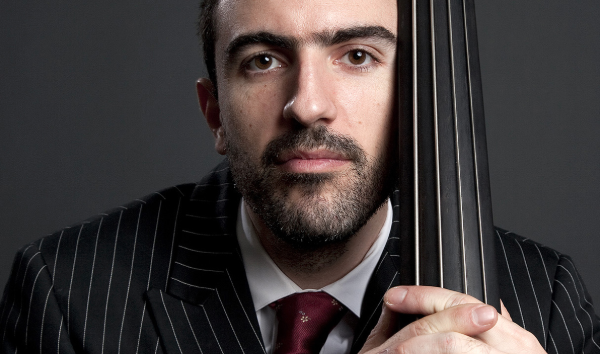 Photo from the Levitt Pavilion

The Pedro Giraudo Septet will perform at 7:30 p.m., Friday, Aug. 2 in an outdoor concert at the Levitt Pavilion for Performing Arts in downtown Westport.

Friday night’s performance will also feature a vocalist, live Tango performance — and a dance lesson before the show! 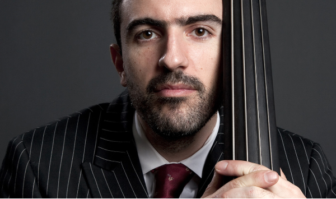 Photo from the Levitt Pavilion

— an announcement from the Levitt Pavilion

Grammy Award winner Pedro Giraudo has been a prominent figure on the tango scene for well over a decade, performing with the most important interpreters of tango in the United States, and attracting his own following among both tango dancers and music lovers.

In 2015, Pedro officially launched a number of his own tango projects, the first of which was his full Pedro Giraudo Tango Orchestra, which debuted at Lincoln Center’s Midsummer Night Swing.

Other formations are a quartet (which performed on the Epstein Stage at the Levitt Pavilion in 2018), a trio, and a chamber septet, each comprised of some of today’s finest virtuoso tango musicians.

The Levitt Pavilion offers about 50 outdoor concerts each summer at its outdoor venue along the Saugatuck River in downtown Westport.

Here’s a note from the Levitt describing some of their rules:

—The lawn and the ice cream concession are open to the public one hour before show-time.

—Facility is closed to public during load-in and sound-check.

—The Levitt Pavilion and its perimeter is a non-smoking area.

—Pets are not allowed.

In case of inclement weather, check the Levitt website or call our concert hotline (203-221-2153) at or after 4:30 p.m. on the day of the show for a location status update. While we have a nearby rain location for free shows, we always do our best to stay outside shower or shine!

See also: Tips for enjoying your visit to the Levitt Pavilion