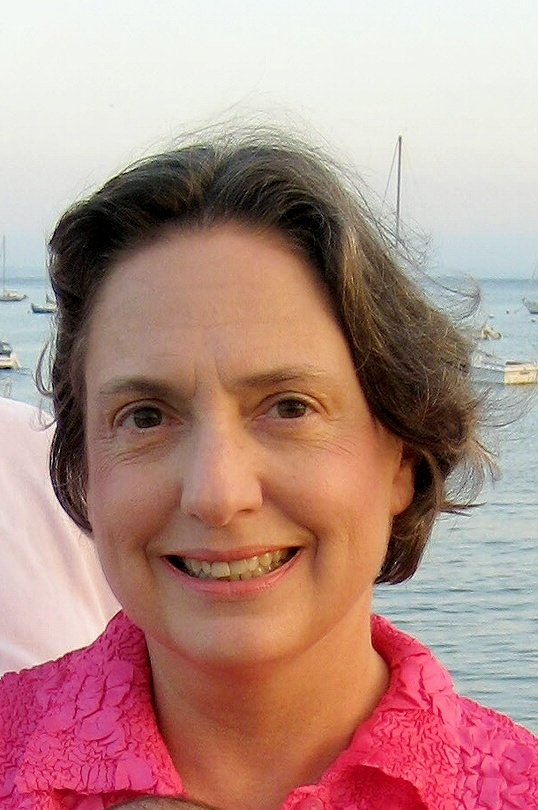 Kinsley Morse passed away on Jan. 21. Her funeral will take place on Saturday, March 10.

It is with great sadness that the family and friends of Kinsley Morse (Hewitt) announce her sudden death from a heart attack on Jan. 21. 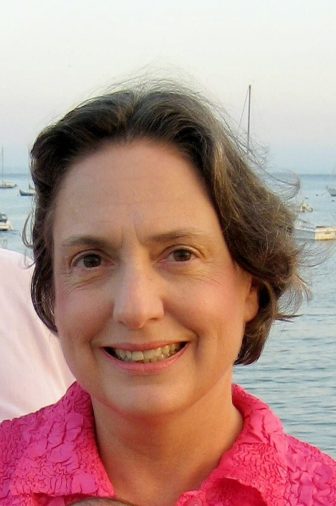 Kinsley Morse passed away on Jan. 21. Her funeral will take place on Saturday, March 10.

She was a loving wife to her husband, Clifford (“Kip”) Hewitt for 41 years and a devoted mother to their son, Thayer (age 10).

Kinsley was born Aug. 25, 1952 in Alexandria, Va. to Elvira and the late Walter H. Morse. Growing up in Falls Church, Va., she graduated from George Mason High School, where she met her husband, Kip.

She went to Princeton University, where she was a member of the Class of 1974, which was one of the first classes to admit women for four years. When she applied, she wrote that her application did not include the required parental signatures, because her father, who was a Princeton alumnus, was opposed to co-education.

She majored in art history, wrote her senior thesis on Beatrix Potter, and was the first woman officer of a Princeton eating club, Cap & Gown. Later she served on its alumni board.

Kinsley earned an MBA from Columbia Business School, and for a number of years worked in financial services, managing client relationships and marketing at Manufacturers Hanover Trust and Morgan Stanley & Co.

Friendships meant everything to Kinsley. Her life was filled with loyal friends from each stage of her life — from her childhood in Virginia, her years at Princeton, and from each of the cities she lived in, Chicago, Boston, Hartsdale N.Y., and Stamford before settling in Darien, where she lived for over 30 years.

In Darien her relationships centered around Saint Luke’s Parish, where she was active in the healing ministry, and community service and spiritual enrichment programs. She was also a member of the Noroton Yacht Club and the Middlesex Club, and a former member of the Roton Point Club.

Kinsley deeply cared about her family and friends, who cherish memories of her innumerable kindnesses, her sincerity, her empathetic listening, genuine compassion, and keen insight — and her laughter. She enjoyed a good party!

Kinsley’s life took on a very special dimension with her son, Thayer. She was a very loving mother and provided enthusiastic support during each stage of his development. She was active in the Mothers of Preschool Children program, and later a passionate cheerleader at sports, scouts, and school activities. She was a guiding presence in his life, and she will be missed.