Formed in 2017 for special event performances, Exit Ramp Band features some of the best musicians in the area who’ve played individually and together for decades and in multiple bands: Frank Barrese (guitar), Luis Cotto (vocals), Paula Gallo (vocals), John Lamb (keyboard), Richard Colligan, who grew up in Darien playing “Battle of the Bands at the Barn” (percussion).

They have a playlist of contemporary rock and neo-soul, clean and powerfully delivered, including: Maroon5, Bruno Mars, Amy Winehouse, Ed Sheeran, Billy Joel, Kings of Leon among others you know well and dance to. 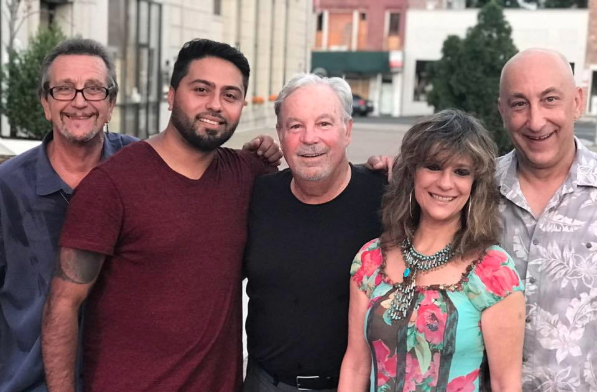 These other events for kids and adults are going on this weekend in or near Darien: