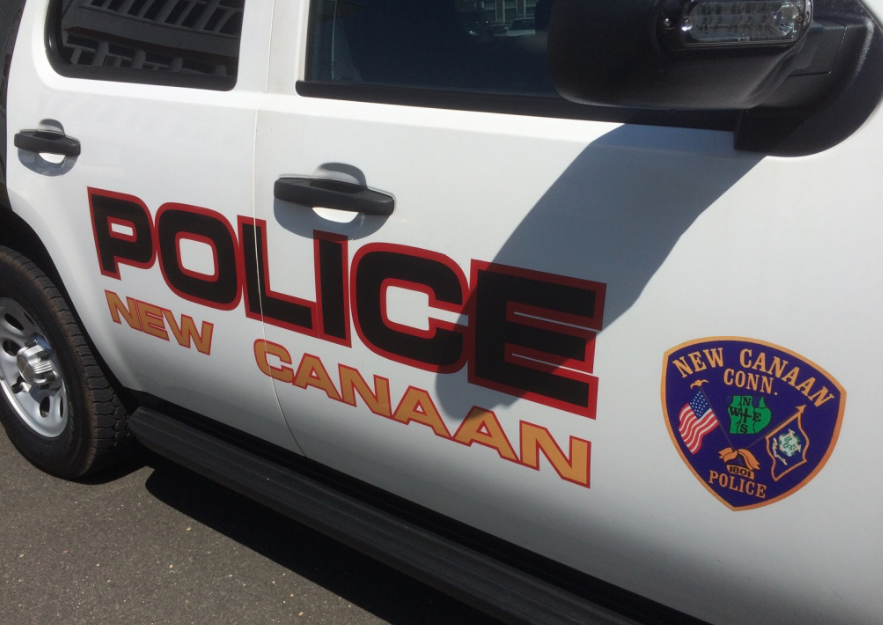 New Canaan police cited two teenagers from that town for infraction-level offenses midday Monday, Dec. 17 after finding them with alcohol and marijuana about a block north of the border with Darien, police said.

New Canaan police provided this information, including accusations not proven in court:

At about 12:04 p.m., officers saw a 19-year-old walk into the woods off of South Avenue near Charter Oak Drive and retrieve a bag. He then stood near a parked vehicle.

Officers approached him and those in the vehicle to ask what they were doing with the bag. Police then found that the teen had a 750 ml bottle of Smirnoff vodka in the bag.

The teenager was cited for possession of alcohol by a minor in a public place.