Ann H. Dana, 80, passed away peacefully on Sunday, June 9, in Highland Park, Illinois, where she had recently moved to be close to family. 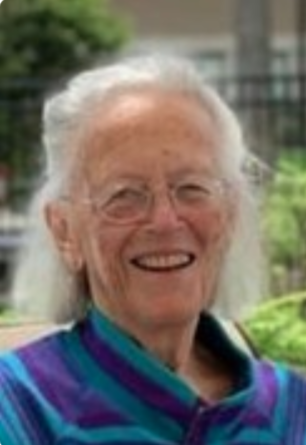 She was born in Hollywood, California to Ernest and Florence Harper on Nov. 19, 1938. Ann grew up in Darien and married Charles H. Dana on Nov. 25, 1960. Ann lived most of her adult life in Perrysburg, Ohio.

Ann was a very caring mother and friend and active member in her community. Over the years, she was active in the League of Women Voters and St. Timothy’s church. She volunteered for the Sunshine Home in Maumee, Ohio as well as Wood County CASA (Court Appointed Special Advocates).

She and Charlie where also active supporters of various other charities. Ann considered herself lucky to have visited and seen so much of the world.

— This obituary was previously published by the Toledo Blade.

A memorial service will take place at 11 a.m., on Aug. 24, 2019 at St. Timothy’s Episcopal Church, 871 East Boundary Street, Perrysburg (419-874-5704). Her remains will be placed in St. Timothy’s Memorial Garden immediately following the service. Memorial donations in Ann’s name may be made to Sunshine Children’s Home or St. Timothy’s Church.