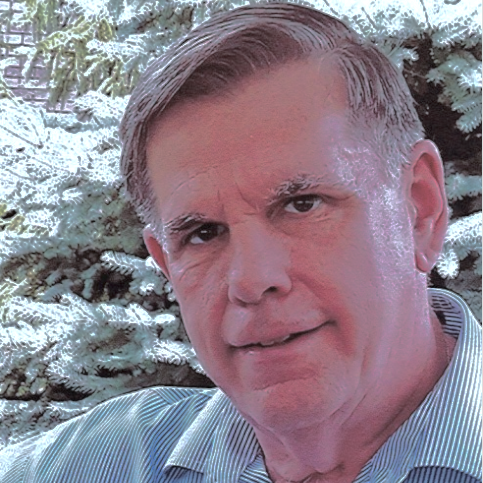 Robert Peter Daly of Fairfield passed away after a brief illness at Yale New Haven Hospital on Thursday, April 16. He was 64. 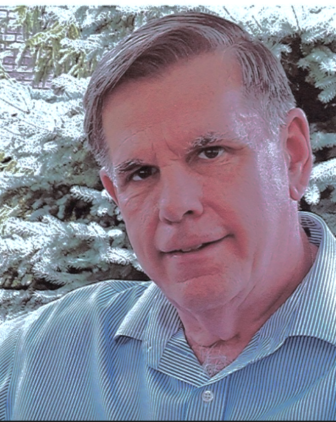 Robert Daly, 64, passed away on April 16. A Memorial Mass will be celebrated at a later date.

Bob was a third-generation attorney, practicing law in Darien for more than 30 years. Born April 17, 1955, he was a graduate of Georgetown University and Georgetown Law school, a shining example of Jesuit education.

He started his law career in Darien with MacInerney and Millar, later practicing with Humes Andrews, before opening his own practice in Darien in the mid-1990s.

He and his wife, Fran, married in 1995, lived in the Rowayton Woods condos until their move to Fairfield in 2010. He is survived by his wife and their twin sons, Peter and Robert, to whom Bob was a loving and devoted father.

Throughout his life, Bob found ways to share his diverse interests for the enjoyment of others. He visited veterans in assisted living centers, engaging them in long conversations about their experiences.

He was an avid reader and researcher, encouraging these pursuits in others through his many years volunteering with the Darien Library.

Bob taught boating courses for the Darien Power Squadron and was actively involved in his children’s schools.  As a Georgetown alumnus, he served in many capacities including as an interviewer for prospective candidates.

Bob and his family were parishioners of Our Lady of Assumption Church in Fairfield. Interment will be at St. Patrick’s Cemetery, Huntington, Long Island at a date to be announced. A Memorial Mass will be celebrated at a later date.

— an obituary from Redgate Hennessy Funeral Directors, where online condolences may be left