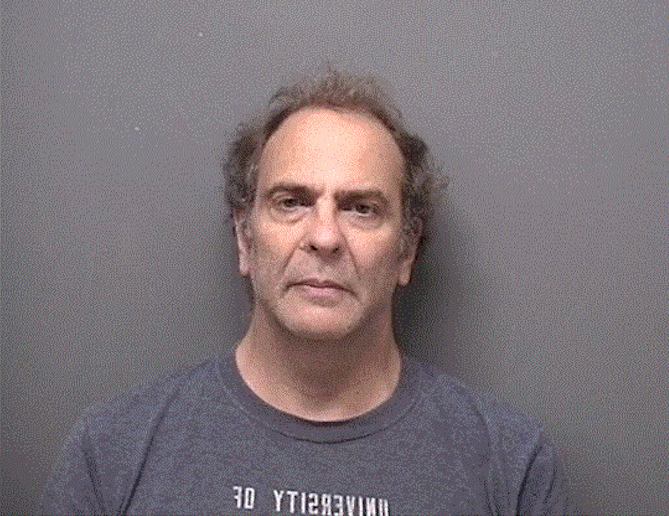 A 58-year-old Greenwich man who got into a dispute with restaurant employees at The Goose and refused to pay his bill back in February has now been charged for the third time by police in connection with the incident, Darien police said.

On Feb 21, Andrew Herz argued with employees of the downtown restaurant at 972 Post Road, then resisted arrest when police were called. Police charged him with sixth-degree larceny, interfering with an officer, breach of peace and threatening. 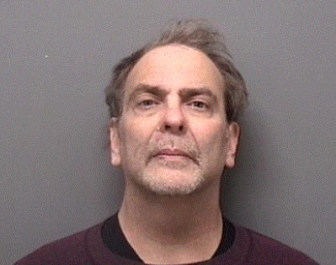 From Darienite.com’s article about the two sets of charges:

When a 57-year-old man refused to pay his bill at a downtown Darien restaurant Friday night, police said, the dispute eventually led to the man kicking a police officer in the groin, getting arrested and returning to the restaurant to get his lost wallet — resulting in [Part Two] another argument, violence, call to police and charges.

All within three hours.

When Herz went back to The Goose, the new argument led, police were told, to his spitting on employees and throwing rocks at the business. Police issued him a misdemeanor summons charging him with breach of peace.

Then on March 5, police received a report from The Goose about harassing phone calls from someone purporting to be a lawyer representing Herz and demanding to know personal information about employees involved in the February incident. Police were told that the caller said there would be retribution if the information wasn’t provided.

The caller used several numbers, but the caller IDs on each of them showed that they all belonged to Herz, an attorney who lives on Flower Lane in Greenwich.

A police officer tried to contact Herz over the next several days, leaving voicemail messages but getting no response. On the fourth try, the officer left a message with Herz that he was not to contact The Goose again.

On March 10, police were notified that someone at The Goose had received another call from Herz. Police were told Herz threatened one of the employees involved with the earlier confrontation, and that Herz made profane and inappropriate accusations, blaming employees at The Goose for his previous arrests.

The phone call was recorded and the recording was given to police.

The officer again tried to get in touch with Herz and again had no success.

So police applied for an arrest warrant, which was approved by a prosecutor and a judge. The arrest warrant charges Herz with second-degree harassment, a misdemeanor. 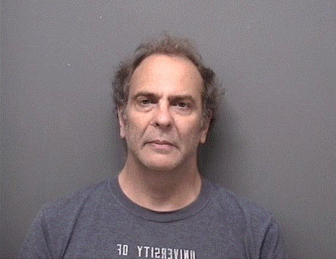 It wasn’t until July 7 that Herz was again arrested. On that day Greenwich police notified police in Darien that they had Herz in custody after coming across him during a routine traffic stop. (The police announcement didn’t say so, but a routine records check associated with a traffic stop typically would have turned up the arrest warrant.)

Police officers went to Greenwich, where they took custody of Herz and brought him to Darien Police Headquarters. He was released on a $15,000 court-set bond. He is scheduled to appear Aug. 6 in state Superior Court in Stamford.