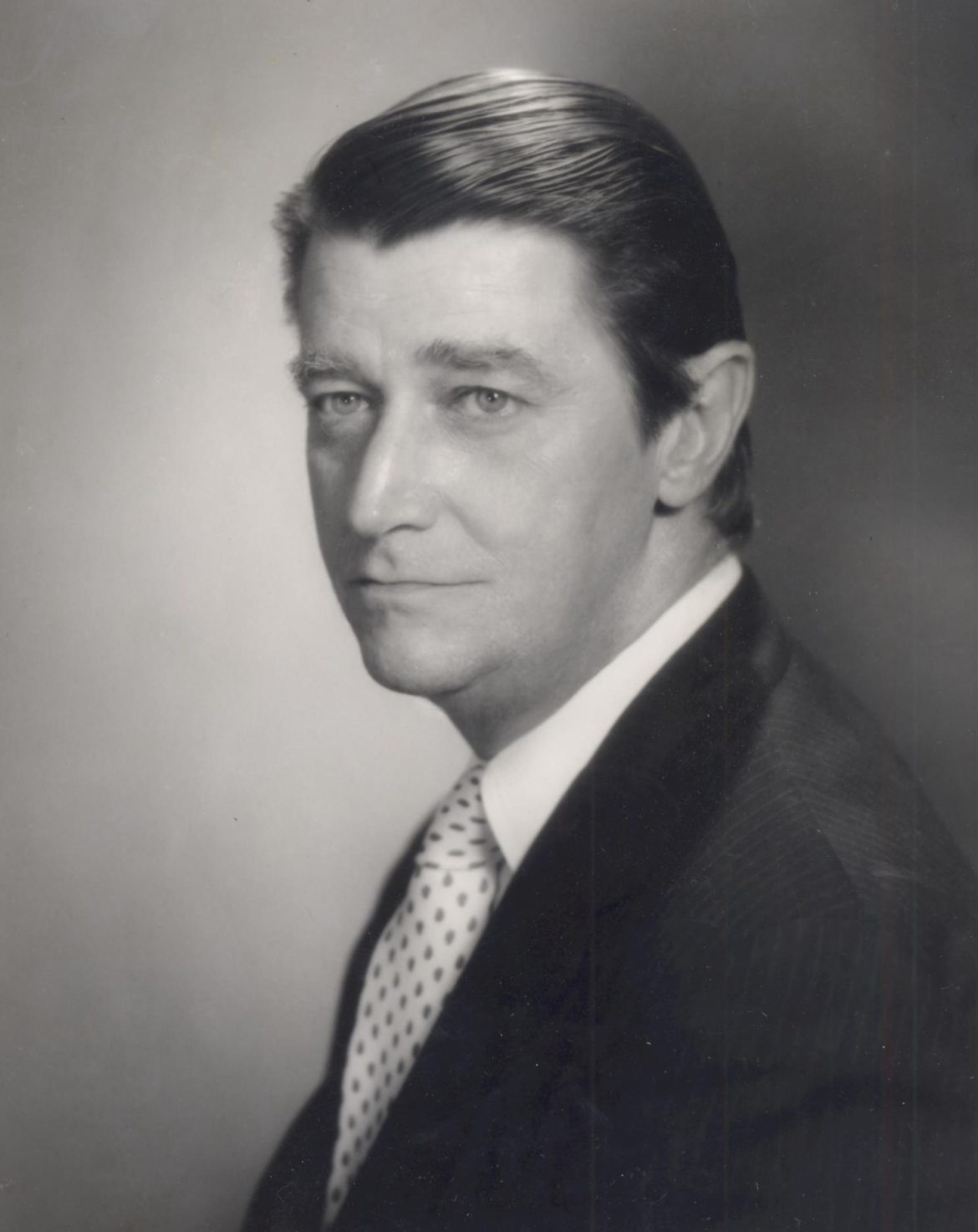 George Victor Zengo of Norwalk, formerly of Darien, passed away peacefully Monday evening, Oct. 1, surrounded by Nancy, his high school sweetheart and wife of 64 years, and members of his family. 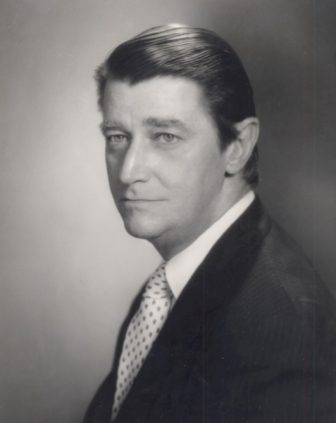 George, an avid fisherman, cook and gardener, was born in Natick, Mass. on Aug. 10, 1934. He graduated from Arlington High School, received his undergraduate bachelor’s degree from Boston College and his MBA from Babson College. George served in the U.S. Navy during the Korean War.

George spent the first 30 years of his career with General Motors, beginning in their Boston office. While with GM, he held a variety of management and senior management positions, including time in Europe with his family where he led GMAC’s expansion in Western Europe.

Upon his return from Europe, George and his family settled in Darien, where George continued for several more years with General Motors before finishing his career as a senior vice president at Manufacturers Hanover.

George was active in local Darien politics and at one point served as town selectman. He was also active in his local Noroton Bay community and served on the board for several years.

There will be a private family interment.