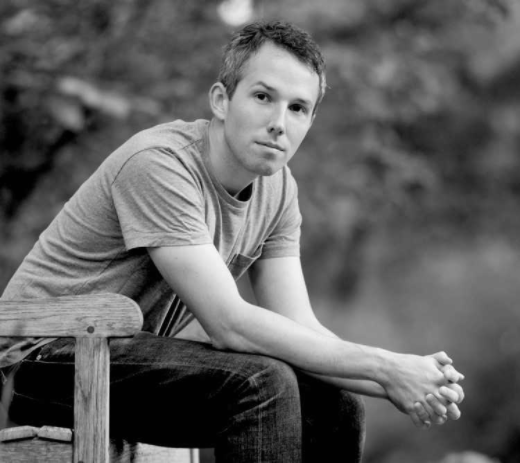 Former Darien resident Rosecrans Baldwin is returning to the town he was raised in to celebrate the publication of his new novel, The Last Kid Left, on Saturday, June 24 at Barrett Bookstore. 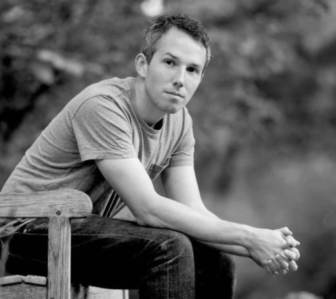 On Saturday, June 24 at 5:30 pm, Rosecrans Baldwin will be at the book store in Noroton Heights Shopping Center, 314 Heights Road, starting at 5:30 p.m., Saturday to speak and sign copies of his new book.

“The Last Kid Left” is a bold, searching novel about how our relationships operate in a hyper-connected world and an expertly-portrayed account of tragedy turned mercilessly into entertainment. 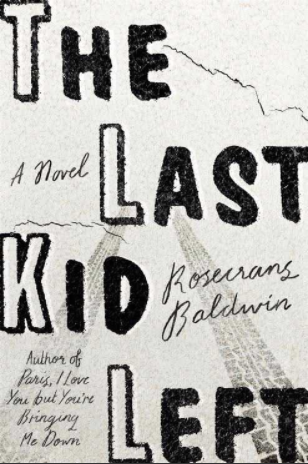 Hailed as “One of the Best Books of the Year (So Far)” by Apple iBooks, it is the suspenseful unwinding of a crime that’s more complex than it initially seems.

But mostly it’s the story of two teenagers, dismantled by circumstances and rotten luck, who are desperate to believe that love is enough to save them.

— an announcement from Barrett Bookstore (above); more about Rosecrans Baldwin on the Web (below)

More About Rosecrans Baldwin from the “About” page of his website:

Rosecrans’s nonfiction appears in a variety of magazines, most frequently in GQ. Other titles include The Oxford American, The Paris Review, and Saveur. Several articles have been selected as notable essays in the Best American Essays collections.

He’s written opinion pieces for the New York Times, the Los Angeles Times, the Wall Street Journal and the Guardian, as well as Salon, Slate, and Buzzfeed.

Previously he reviewed books on-air for NPR’s All Things Considered and created the “Digital Ramble” column for the New York Times T Magazine. In 1999 he co-founded the online ‘zine The Morning News with publisher Andrew Womack.

A MacDowell fellow, Rosecrans has taught creative writing at the University of North Carolina at Chapel Hill and Duke University’s Center for Documentary Studies.

He was an author-in-residence at Miami Dade College’s Miami Writers Institute in 2013. He and his wife Rachel Knowles live in Los Angeles, California. He over-identifies with the Inspector Lestrade.

Even more about Rosecrans Baldwin

More About The Last Kid Left

The Last Kid Left begins when a car smashes into a sculpture of a giant cowgirl. The police find two bodies in the trunk.

19-year-old Nick Toussaint Jr. is arrested for murder, and after details of the crime rip across the internet, his 16-year-old girlfriend, Emily Portis―a sheltered teen who’s been off the grid until now, her first romance coinciding with her first cellphone ― is nearly consumed by a public hungry for every lurid detail, accurate or not.

Emily and Nick are not the only ones whose lives come unmoored. A retired police officer latches onto the case. Nick’s alcoholic mother is thrust into an unfamiliar role.

A young journalist who left her hometown behind is pulled into the fray. And Emily’s father, the town Sheriff, is finally forced to confront a monstrous secret.

Trivia note: The minor character in Hamlet is “Rosencrantz,” spelled quite a bit differently.