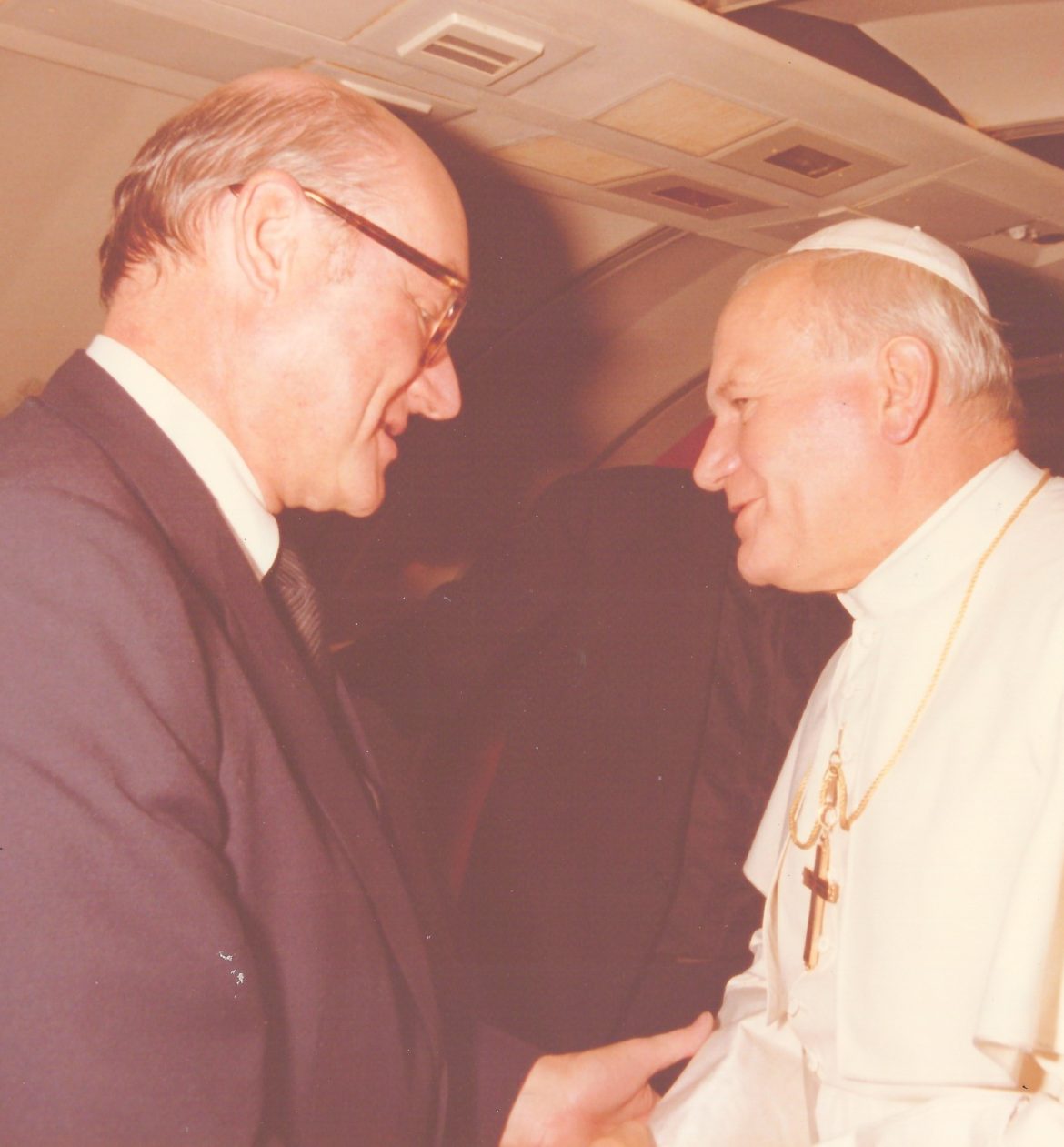 Ed Meyer, former president and chief executive officer of Transworld Airlines Inc. (TWA), will talk to the Darien Men’s Association on Wednesday, Oct. 25 about his years with the airline from 1968 until his retirement in 1985. 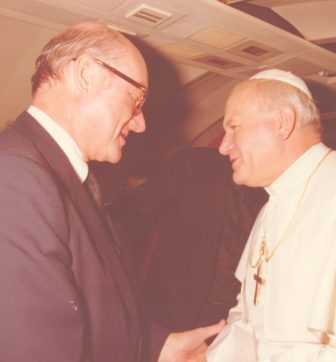 The New York Times described Ed as “a man who, above anything else, knows a thing or two about money and about running an airline.”

An event that left a significant impression on him was meeting Pope Paul II when TWA provided air service to the Pope during his visit to the United States in 1979.

The title of his talk is “The Pope and Me.”

Guest passes are available at the membership desk just outside the meeting room. DMA welcomes men age 50 or older.